You are here: Home / Archives for TENNIS

The Hottest Wives and Girlfriends of today’s top TENNIS Players 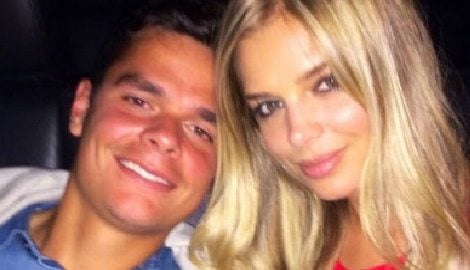 Danielle Knudson is the model girlfriend of tennis player, Milos Raonic. Danielle’s tennis stud was born Milos Raonic on December 27, 1990 in Titograd, SFR Yugoslavia. His family moved to Canada when he was a toddler. He was raised in Brampton, which is in … END_OF_DOCUMENT_TOKEN_TO_BE_REPLACED 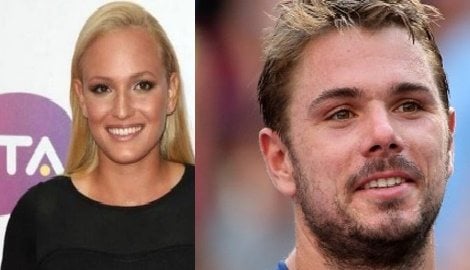 Donna Vekic is the Coratina tennis player who also happens to be the girlfriend of fellow pro tennis player, Stanislas Wawrinka. The couple began dating in 2015, keep reading to know everything about Donna Vekic. Donna’s boyfriend stunned many when he … END_OF_DOCUMENT_TOKEN_TO_BE_REPLACED 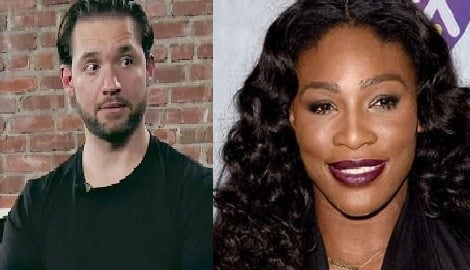 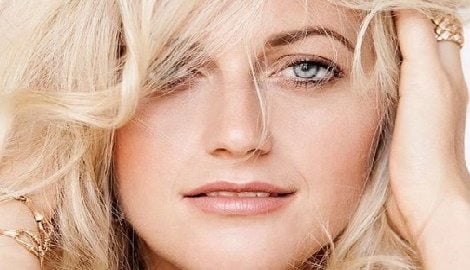 Petra Kvitova, the Czech pro tennis player and two-time Wimbledon winner in 2011 and 2014, was injured during a recent home invasion. Kvitova was said to be shaken but lucky to be alive. Want to know more about one of the best tennis players out there? Petra was born … END_OF_DOCUMENT_TOKEN_TO_BE_REPLACED