You are here: Home / Archives for NFL / Tampa Bay Buccaneers 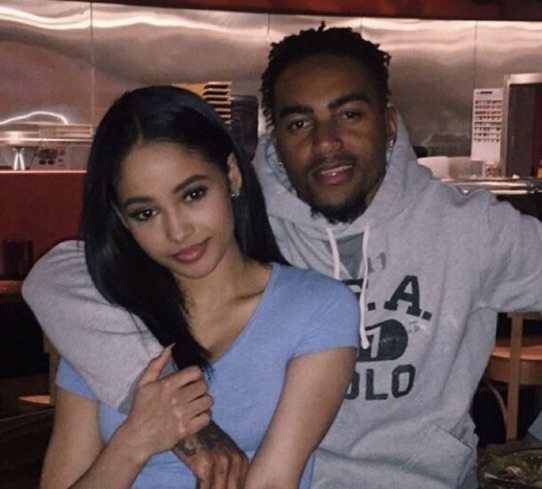 Kayla Phillips is a famous American model and social media star. She is the girlfriend of renowned NFL player DeSean Jackson. She got stardom through her Vine channel ‘imKaylaPhillips’ which had more than 143K followers at the time the app was disabled. She also gained … END_OF_DOCUMENT_TOKEN_TO_BE_REPLACED 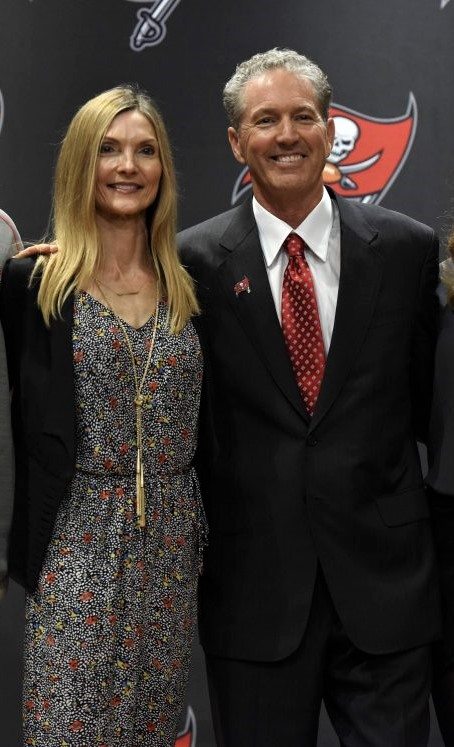 Kim Koetter Kim Koetter is the supportive wife of Dirk Koetter, the NFL head coach for the Tampa Bay Buccaneers. Keep reading to learn more about Kim! 1.      Kimberly Ann Koetter was born on July 3, 1961. 2.      She and her hubby met back when he was a coach at … END_OF_DOCUMENT_TOKEN_TO_BE_REPLACED 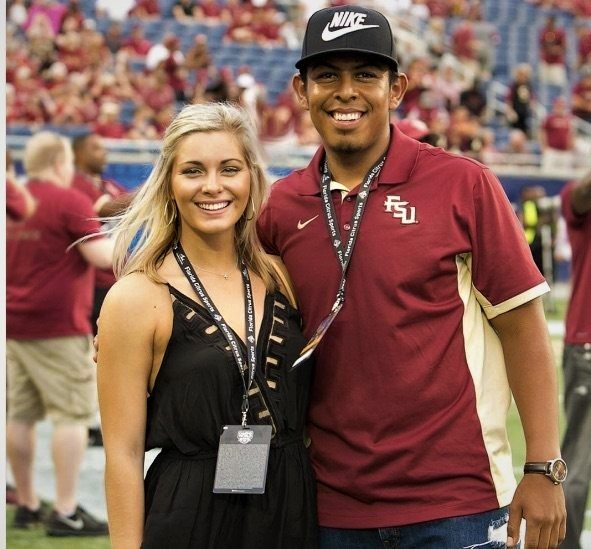 Courtney Byrd Courtney Byrd is the girlfriend of Roberto Aguayo, the place kicker for the Tampa Bay Buccaneers. Keep reading to learn more about Courtney on the facts below! 1.      Courtney Byrd Collins is originally from Clemmons, North Carolina. 2.      She is … END_OF_DOCUMENT_TOKEN_TO_BE_REPLACED