You are here: Home / Archives for NFL / Houston Texans 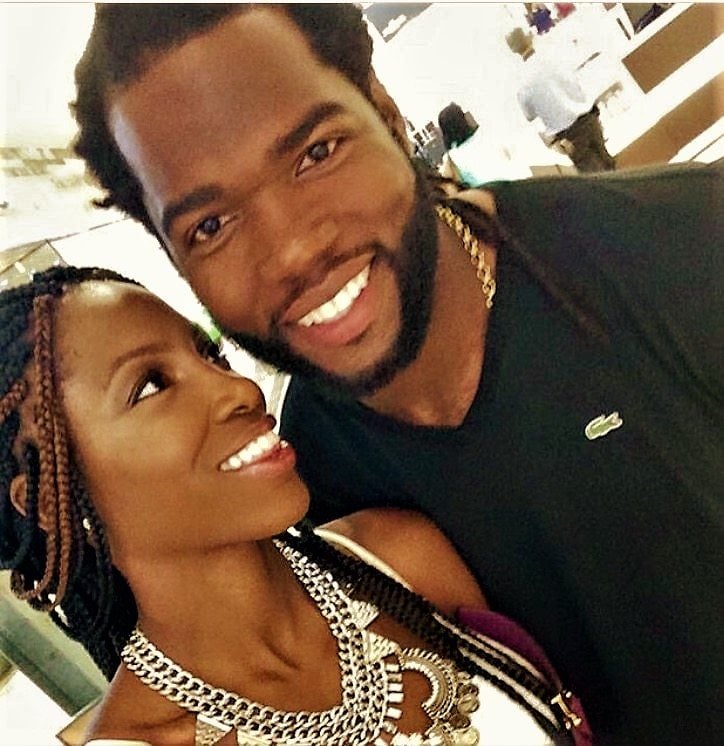 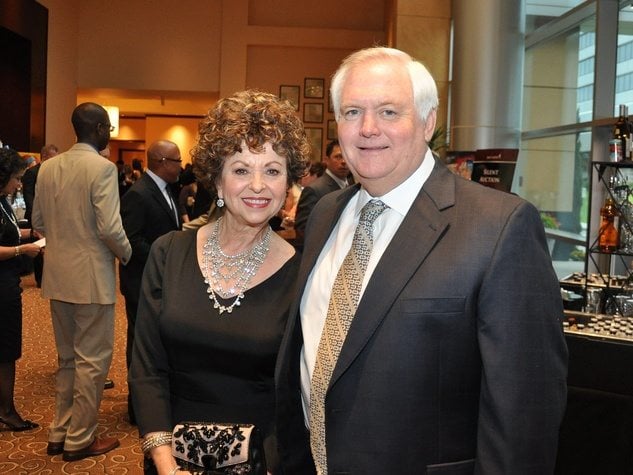 Laurie Phillips Laurie Phillips is the wife of Wade Phillips, NFL defensive coordinator of the Denver Broncos who was the head coach of this team in 2010. He has also been in the coaching staff of the Dallas Cowboys, Houston Texans, Atlanta Falcons, Buffalo Bills, and New … END_OF_DOCUMENT_TOKEN_TO_BE_REPLACED 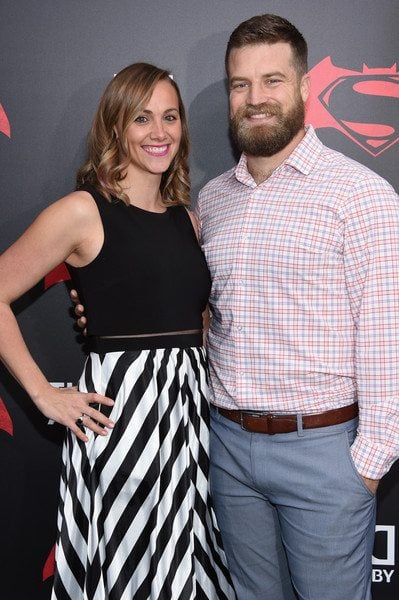 Liza Barber Fitzpatrick Liza Barber is the wife of NFL player Ryan Fitzpatrick. Prior to the NFL, Liza’s hubby played college football at Harvard, where he also met his wife. The 10-year veteran quarterback for the New York Jets previously played for the Bengals, Houston … END_OF_DOCUMENT_TOKEN_TO_BE_REPLACED