You are here: Home / Uncategorized / Rich Donnelly’s Wives and Children

Rich Donnelly, a former MLB coach best known for his work with the Milwaukee Brewers –has been married twice, welcomed eight children and buried two.

Donnelly now 71, has been one of the most beloved and respected coaches in baseball the past 35 years.

Rich Donnelly was married twice in his lifetime. He was married for the first time to Peggy –with whom he had four children Bubba, Mike, Tim, and Amy. They were married for 18-years. 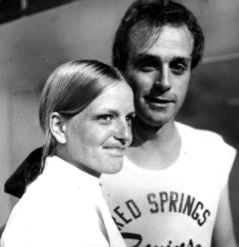 He later married second wife, Roberta in 1989 –with whom he also welcomed daughters: Tiffany and Leighanne. Rich is also the father of sons John and Adam. 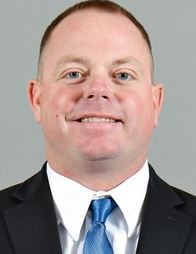 Tim is part of the coaching staff for the Blue Raiders at Middle Tennessee. Tim earned a bachelor’s degree in sports fitness and leisure studies in 2004 from Hardin Simmons University in Abilene, Texas. He received his associate’s degree in arts and science from Northeast Texas Community College in 2001.

Donnelly’s daughter from his first marriage, Amy died of a brain tumor in 1993. She was 18-years-old. 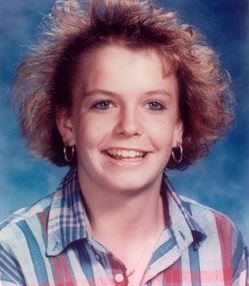 Amy helped donate bicycles to the children’s hospital while she was dying of cancer and famously asked her father during a 1992 playoff game “Dad, what are you telling them? That the chicken runs at midnight, or what?” She was buried in Arlington, Texas.

Donnelly’s son Mike, also from his first marriage – was a four-year kicker on the Cumberland College football team.

He was tragically killed on January 7th, 2018. Michael Donnelly was killed in Dallas when he was struck by a car while assisting a motorist, a stranger who needed help, and in the process, saved a woman’s life. Mike who also served time in prison for drug related charges, was 38-years-old.

Rich’s daughters from his second marriage are, Tiffany and Leighanne. 35-year-old Leighanne and 37-year-old Tiffany were in the crowd during the October shooting in Las Vegas at the Route 91 Harvest Music Festival across from the Mandalay Bay hotel. They both survived the shooting. 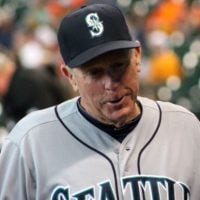 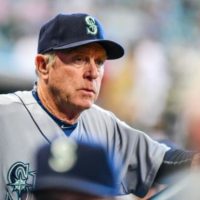 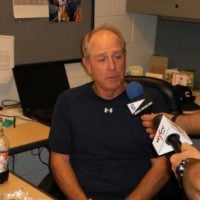 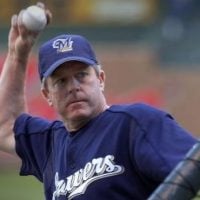 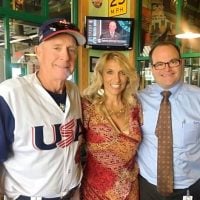 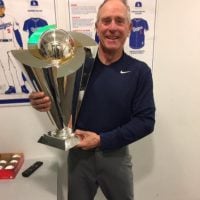 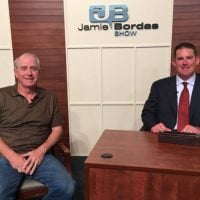