Suzette Howe is the proud mama of UFC bantamweight champion, Dominick Cruz. The hunky 31-year-old champ is apparently single meaning he still is a mama’s boy. Shall we meet the woman who gave the world Dominick Cruz, one of the top pound for pound fighters in mixed martial arts?

Suzette Howe welcomed son, Dominick Rojelio Cruz on March 9, 1985 in San Diego. Her son is a two-time UFC Bantamweight Champion. Cruz was also the final bantamweight titleholder of World Extreme Cagefighting (WEC). If you’re not sure of what that means, in plain words, Cruz is pretty badass.

Cruz and his brother lived with Suzette Howe in Tucson –where he attended Flowing Wells High School. Prior to pursuing his fighting career full time he aspired to become a firefighter. He also worked as a customer service rep in the past.

Cruz has build his name in UFC since becoming a pro in 2005. Nicknamed The Dominator, Dominick wrestled his whole life according to his UFC page. He is a Total Combat 145 & 155 lb champion and owns WEC and UFC belts.

Cruz will face Cody Garbrandt on Friday at T-Mobile Arena for the UFC bantamweight title. Did we mention he is on a 13 fight winning streak?

Cruz’s record of domination against Team Alpha Male fighters, despite the fact that Cruz is about a 2-to-1 favorite.

He also reveals his hero is none other than his lovely mother.

He took Suzette Howe to the Fighters Only World Mixed Martial Arts Awards at the Palms Casino Resort, back in 2012. 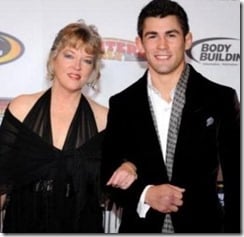 By looking at Suzette Howe we can definitely see where Cruz gets his looks. The blonde is active on Twitter where she says “Enjoying life as a Mom, Wife, Marketing Guide, Writer and Connector!” 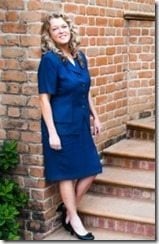 That connector part is because of her work. Suzette Howe works in marketing. She is the founder/president of How2Team and specializes in customized solutions in the marketplace.

Suzette is a marketing wiz, according to her website, she has been an entrepreneur since childhood. She created her own company in 1994 after working in the market place creating award-winning materials for other companies.

She transitioned her business into a Marketing Guide and eventually ShowUhow2.com. was born.

According to her LinkedIn, Suzette attended Rincon High School and holds a 1982 degree from Prima Community College.

Keep an eye tonight for Suzette who might be in attendance to cheer on her son.

You can check out Suzette Howe on Twitter here. 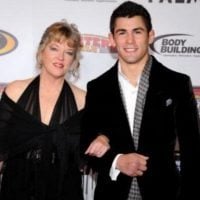 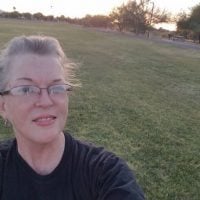 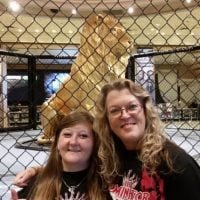 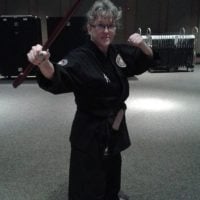 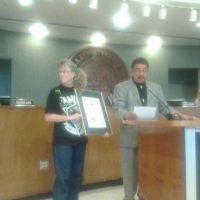 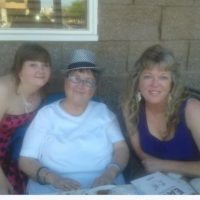 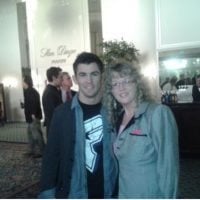