Who is Ryan Miocic?

Ryan’s hubby who is also a firefighter-paramedic, competes in the heavyweight division and is a former 2X champion. He is considered one of the greatest heavyweight fighters of all time.

Born on August 19, 1982, the Ohio native earned eight varsity letters in high school (baseball, football, wrestling). While attending Cleveland State, he was a Division I, nationally ranked wrestler and also played third base for the Cleveland State baseball team.

Stipe Miocic has been a professional athlete since 2010, he holds record for most consecutive successful UFC heavyweight title defenses and has won 11 of his last 13 and two in a row. At least 15 of 20 wins, have been via knockout.

In addition, Miocic is a happily married fella.

Let’s get to know the woman behind the man, Stipe’s lovely wife, Ryan Miocic. 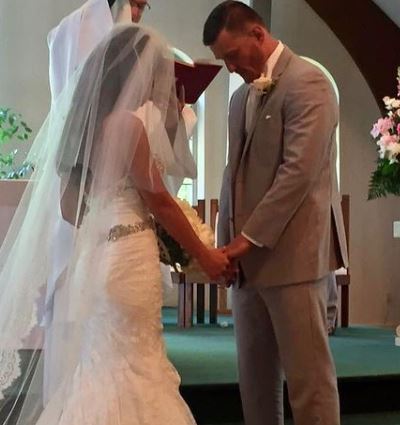 Where did Ryan and Stipe Miocic get Married?

They took their vows at Divine Word Catholic Church in Kirtland, Ohio.

How did Ryan and Stipe Miocic Meet?

The couple met in 2013 through her brother, who also serves as a firefighter. They started dating in the year 2014 and eventually married each other in the year 2016.

For her fourth year anniversary, Ryan wrote on Instagram:

“Happy • 4th anniversary • to my 👑 @stipemiocic .. you are the love of my life, the best Daddy on this planet, and my best friend. I’m so lucky I get to enjoy life with you! Many more to come ❤️”

2. Ryan Miocic has been credited with helping her husband

Miocic himself has stated on multiple occasions that his wife Ryan Miocic has played a pivotal role in his fighting career, and Miocic has repeatedly weighed in on the importance of his family in his mixed martial arts career. 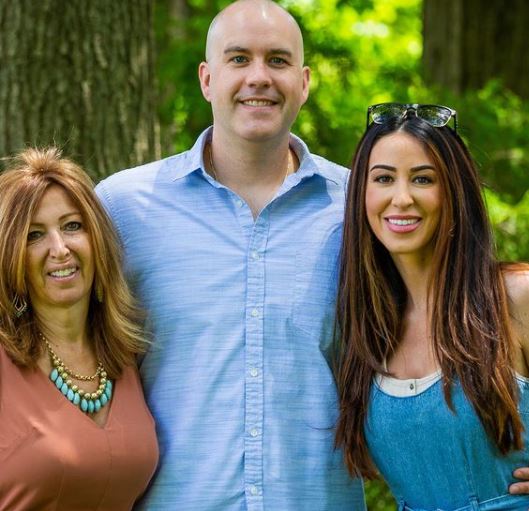 Ryan Miocic was born Ryan Marie Carney, she has one brother and her mother’s name is Jean M. Carney. Ryan began her career with a short stint as a hairdresser.

5. She is active on social media – Ryan Miocic IG

The UFC wag and mom is mostly known as her husband’s wife, that said she has over 35k followers on Instagram where she also features a link to her own personalized store on Amazon. She offers a range of selections on Amazon, ranging from beauty, baby products, and home furniture.