Przemysław Buta is the fiancé of Joanna Jędrzejczyk, the Polish mixed martial artist that is due to face Karolina Kowalkiewicz this Saturday at UFC 205! Let’s learn more about Przemysław on the facts below!

4.      Buta is a 27-year-old football player who plays in the midfielder, midfield all-rounder, and striker positions.

5.      He has played for the KS Huragan Morag Club according to a profile under his name.

8.      It isn’t clear how long this couple has been together, but Joanna acknowledged him in 2015 during a press conference after her big win.

9.      Joanna’s boy is very supportive of her: he frequently shares photos of them on social media. Sometimes he even sets an image of Joanna’s weight in on the cover photo of his Facebook page. 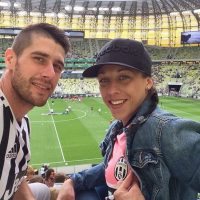 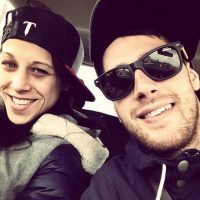 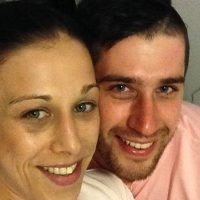 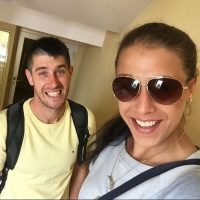 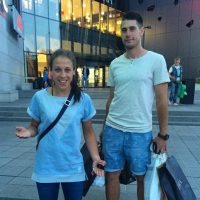 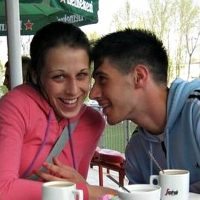 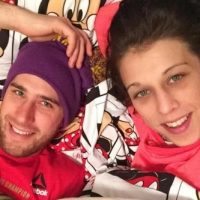