Rebecca’s hubby has been dubbed a pioneer in the sport, the British MMA fighter has stablished himself as one of the most successful and longest tenured fighters in UFC history while also becoming a pioneer for MMA in the United Kingdom. 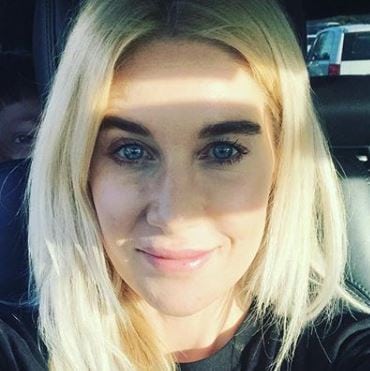 That makes for a happy and proud spouse in Rebecca Bisping. The two have been married since 2014 but have been together for over a decade welcoming in that time, three kids.

Rebecca is the proud mother of 17-year-old Callum, 16-year-old Ellie and last but not least, 8-year-old Lucas. The family of five currently reside in Anaheim, CA. 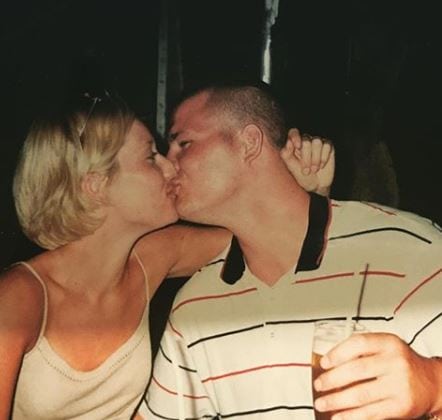 Rebecca Sidwick hails from Adelaide, South-Australia. She has become Michael’s biggest fan and supporter. When not caring for the couple’s children she can be seen attending her husband’s fights. It’s been well documented that there was a time in which Michael hesitated about his future as a kickboxer. It was Rebecca who told him he should stick to his dreams. He says about her ‘She always had faith in me. I had nothing when I met her, and we had nothing for quite some time afterwards as well. But she always thought I’d be able to make something of myself.’

The wife and mom of three is also a huge dog lover and often posts about her dogs on social media.