Jamie Alvarez is the wife of mixed martial artist Eddie Alvarez, who competes in the UFC and is currently the UFC Lightweight Champion. He is also the first and only fighter to have won championships in both Bellator MMA and the UFC. Let’s learn more about Jamie on the facts below! 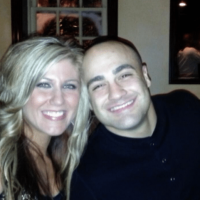 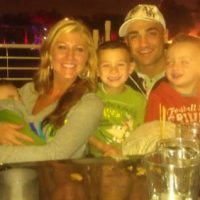 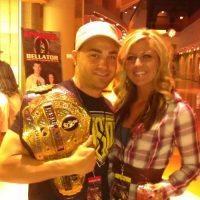 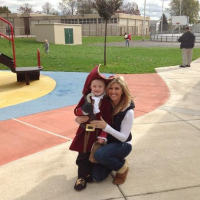 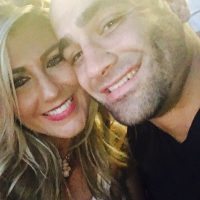 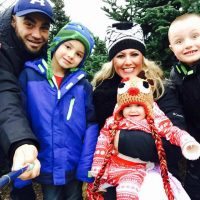 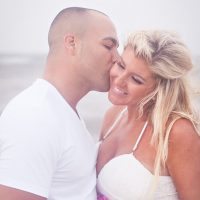