Dee Devlin is the hot girlfriend of Conor McGregor, mixed martial artist that will be fighting against Eddie Alvarez in UFC 205 this upcoming weekend! Let’s keep learning about Dee on the facts below!

2.      This Irish gal revealed she felt instantly attracted to Conor even though they started talking later after they met.

3.      Dee’s boyfriend credits much of his success to this gorgeous girl.

4.      She has being beside Conor since day one: “She has helped me throughout this career. He said he probably wouldn’t be here today if it wasn’t for her.

5.      Ms. Devlin’s boy recognizes she is the reason why they have now the lifestyle they always wanted. This is because she has worked very hard all the time and even more when Conor had essentially nothing.

6.      The couple met at an Irish club and their relationship has become stronger since they started dating eight years ago.

7.      Dee probably even considers herself a bit of a psychic after saying she always knew her boyfriend would reach this level.

8.      This stunning lady is McGregor’s number one fan and is always present during bouts even if she gets nervous while watching him fight.

9.      Conor’s hot girlfriend stopped working in 2015 and is now employed by her man, helping him manage his finances. 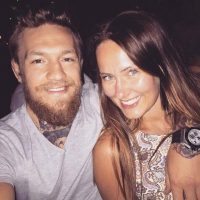 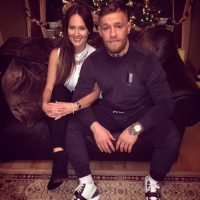 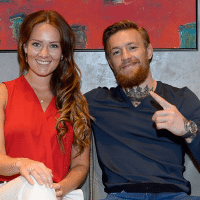 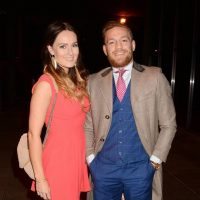 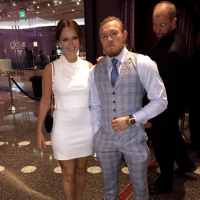 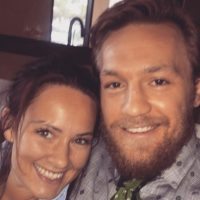 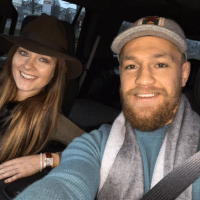