Anne White is the lovely and supportive wife of UFC main man, Dana White. Anne and her man have been married for several years and together are the parents of two sons and one daughter.

Anne’s husband was named UFC president in 2001 but prior to that, he was known as the manager for Tito Ortiz and Chuck Liddell.

White was born Dana Frederick White, Jr. on July 28, 1969, to parents June and Dana White, Sr. The Connecticut native grew up with a sister, Kelly and was raised by his mother.

Dana graduated Hermon High School in 1987 and became interested in boxing as a teenager.

Dana, a businessman at his core, is credited with turning the MMA sport, into one of the fasting growing sports in the world. He began getting into MMA. following his move to Las Vegas in the late 90’s.

He started managing fighters for UFC but was on the ground level. He saw potential for UFC to become something much bigger.

According to Forbes, White ran into an old friend, Lorenzo Fertitta, at a wedding in Las Vegas. It was an important encounter as White later approached Fetitta to partner with him to purchase UFC.

They decided to form a partnership where White was the president and the group purchased UFC for $2 million in 2001. According to Money Nation, he has earned $142 million in salary during his career with UFC. He earned an additional $360 million from the 2016 $4 billion sale of UFC. Best part, he still got to keep his job as president.

We bet Dana would tell you the best part of being him, is being married to his soul mate, Anne White. Their story seems one of those tales out of a script, is a must read. 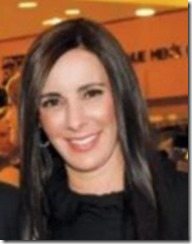 Accoridng to Cagepound.com, the couple started dating in high school and got married in 1996. Anne became Mrs. White on November 8, 1996 in Las Vegas. Since then, they have welcomed three children Dana, Aidan and Savannah.

While Anne White is UFC’s ultimate wag, she prefers to keep a healthy distance with media. While her man makes millions being the face of the sport, she enjoys being with their children and stay out of the public eye.

However, thought the family enjoy a life of luxury it hasn’t been exactly, a ride in the park.

Anne White believed and stuck to her man during many trials, from escaping the Boston mob to starting out as an MMA manager and to being diagnosed with Meniere’s disease, Anne has certainly been a loyal and supportive wife.

The long time wife and mother of three currently resides in Las Vegas.

Do you think Anne will also support her husband after he recently called actress Meryl Streep, “uppity, 80-year-old lady”? 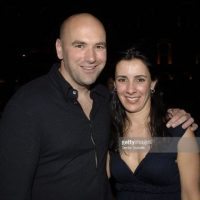 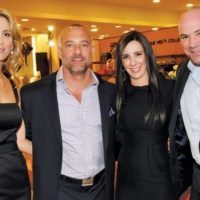 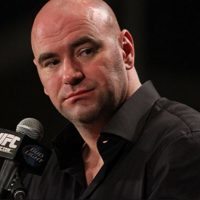 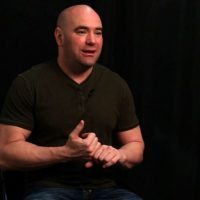 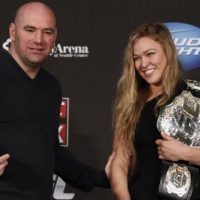 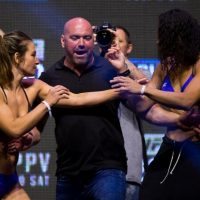 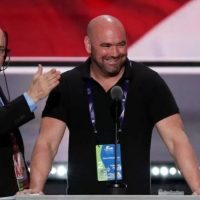