Connie Elkins is the loving and supportive wife of UFC fighter, Darren Elkins –set to appear on UFC 140.

Connie’s hubby competes in the featherweight division and has been a pro since 2007. He was born Darren Keith Elkins on May 16, 1984; the Hobart, Indiana native was on the wrestling team while attending Portage High School. He was a State Champion during his senior year and won multiple Freestyle State Championships as a youth.

He then enrolled at the University of Wisconsin Parkside –where he also wrestled. However, he dropped out after two years to pursue a career in martial arts.

Darren, also known as The Damage, made his UFC debut on March 21, 2010 at UFC Live: Vera Vs. Jones where he defeated Duane Ludwig by TKO.

Certainly his biggest motivation is his lovely wife Connie and their children. The two go a long way back, since high school to be exact. The two began dating during their teens and have been inseparable since. 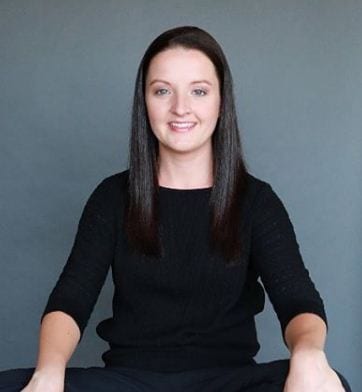 During interviews, Darren has credited Connie with keeping him grounded “My wife reminds me all the time and she definitely keeps me grounded,” “So as soon as I start talking myself up a little bit, she’ll put me right back in my place.”

Connie Elkins was born Constance Irene Marvel on January 6, 1986. She is also a graduate of Portage High School and the recipient of the Bernita J. Adkins Scholarship.

She and Darren have been together for 17-years and she is the mother of the couple’s two adorable children, daughter Emma; and son, DJ.

The MMA wife also keeps busy with what appears her true passion, comedy. She describes herself on social media as a stand-up comic, a triathlete and a mom.