Danny Pimsanguan is the stunning wife of UFC Bantamweight Champion, Cody Garbrandt. Her UFC man joined the Ultimate Fighting Championship in late 2014 after starting his career 5-0 (5 KO) in smaller promotions.

Born Cody Garbrandt on July 7, 1991; the Ohio native is of Cherokee and Blackfoot ancestry. Cody started training with his uncle, a former Olympic boxing alternate, at the age of 15. He also had success wrestling in high school. He went 32-1 as an amateur boxer and 6-2 as an amateur mixed martial artist.

Keep an eye for the **** Danny as her man would be doing his thing this upcoming Saturday night at Madison Square Garden against Dillashaw in the UFC 217. Cheering for him would certainly be the hot brunette.

Danny Pimsanguan and Cody have been married for a few months, the couple tied the knot on a secret ceremony and he revealed the joyous news during a live episode of UFC Tonight. 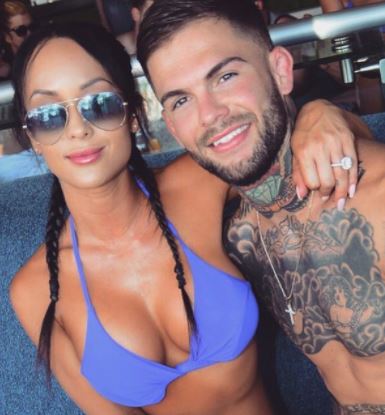 Cody previously dated Paige VanZant before taking a shine to the stunning Las Vegas model, Dannielle who goes by Danny Pimsanguan. He and Paige split in 2015 but have said to be good friends. 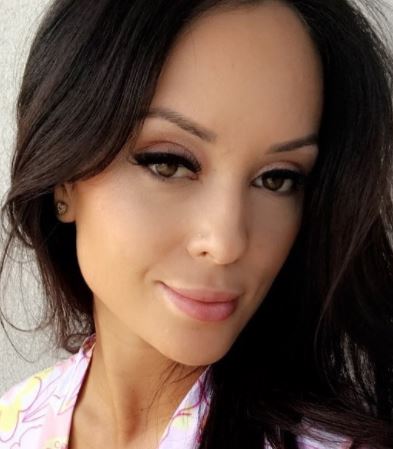 She was raised along twin sister, Lena in Orange County, California. Danny who is of Thai descent is a recognized model for Las Vegas Wet Republic. She is often pictured with her sister.

Another interesting fact about Danny is that she happens to be a great friend. She set up a gofundme page in order to help her friend, Ashley Quiocho –who was shot twice during the Route 91 Harvest Country Music Festival.

Though is not known exactly how she and Cody met, Danny became the official Mrs. Garbrandt on July 29, 2017. The couple had become engaged in April, during a vacation trip to Sedona. Since then, the two have announced they are expecting their first child together.

Danny Pimsanguan will welcome a baby boy whom the couple have decided to name, Kai Fisher Garbrandt on March 2018.

As a model, she had gained quite following on social media, Danny keeps her followers well updated on her every move. Find her on Instagram here.