Bryan Caraway is the boyfriend and trainer of Miesha Tate, a mixed martial artist who competes in the UFC and is a former UFC Women’s Bantamweight Champion. Tate will fight Raquel Pennington TODAY at UFC 205! Let’s keep learning about Bryan on the facts below:

2.      Miesha’s boy, 32, is currently competing in the UFC’s Bantamweight division.

6.      They both graduated from Central Washington University: in 2005, Miesha decided to join the MMA club that Bryan had started at CWU.

7.      The pair train together and are looking to ascend the UFC ranks together.

8.      They have been in each other’s corner the entire way, and they make up one of the most impressive and controversial couples in the sport.

9.      Miesha and Bryan are both Seattle Seahawks fans. 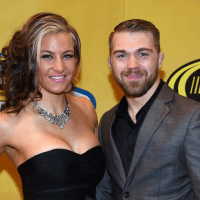 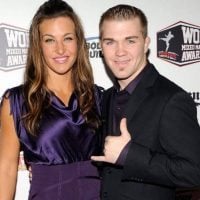 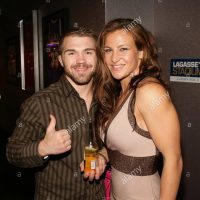 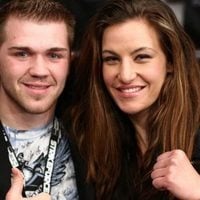 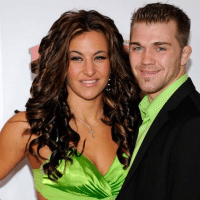 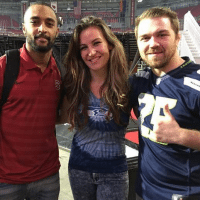 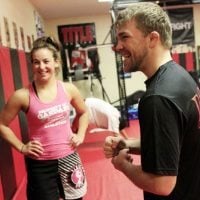