Baby girl born on September first, was named after her daddy and was recently revealed to the world. The 35-year-old tennis champ said Alexis Jr. weighed 6 lbs 14 ounces and shared the very first image of baby Alexis’ on Instagram adding, there were “a lot of complications.” Apparently, the hospital required mommy and baby girl to stay, for 6 or 7 days. 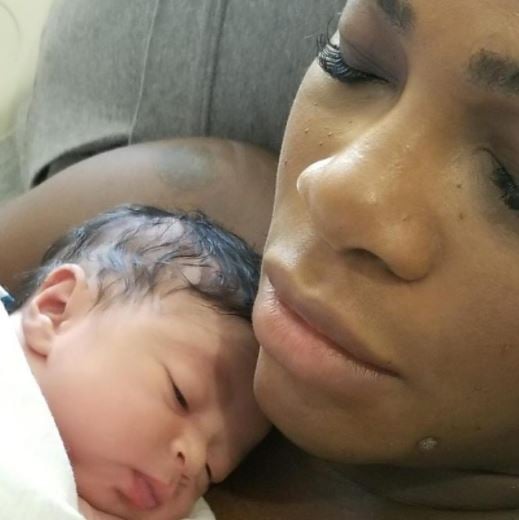 Good news is, they both seem to be doing fine now. Serena also credited her baby girl with being the first kid to ever win a major tennis tournament –after winning the Australian Open while she was pregnant. How cute is that! She is certainly a proud mom.

Let’s remind ourselves that Serena is indeed one of the sport’s great champions. The tennis star has won every major tournament and became the oldest number-one champion ever in 2013. She’s captured 23 singles titles to go along with 14 doubles titles. She also set the record for most singles titles at the Australian Open with six.

Serena who was in a previous relationship with her coach, Patrick Mouratoglou –got engaged to reddit co-founder Alexis Ohanian in 2016. PEOPLE confirmed Williams’ pregnancy in April after the 35-year-old inadvertently revealed on Snapchat that she was 20 weeks along. 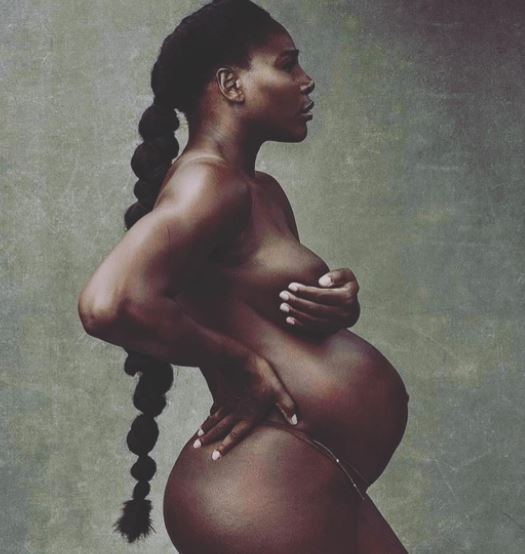 Serena who admitted during an interview, to be nervous about being a mother, had to inject her body with anticoagulants every day so that she avoided getting blood clots. This because after foot surgery in 2011 caused bilateral pulmonary embolisms.

Though not more details have been revealed about baby Alexis Olympia Ohanian’s birth, Serena did admit months prior to giving birth that she would gladly take an epidural, since she’s been through enough surgeries in her life.

Congrats to the new mom and dad!