However, being a busy fashion model doesn’t mean she wont make the time to show love and support for her Wimbledon star boyfriend. Abby who’s been dating Querrey for nearly three years, has been known to defend her man from online comments.

The San Francisco native was born Sam Autin Querrey on October 7, 1987. Querrey who resides in California began playing at age 4 after being introduced by his mother. Sports has been big in his family, his father, Mike was drafted by Detroit Tigers but chose to play college baseball instead.

Sam a full scholarship offer to play at University of Southern California before deciding to turn pro in June 2006. The following year he turned heads when he set the record for most consecutive service aces, achieving 10 straight against fellow American James Blake.

Currently ranked number 28, Sam has accumulated over $8 million in singles and doubles combined. 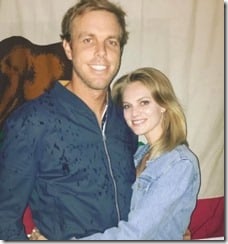 Sam has not only won international acclaim but he’s been lucky enough to snag a hot girlfriend. Thought her man was part of the Bravo TV show “The Millionaire Matchmaker” –it Abby who stole his heart. 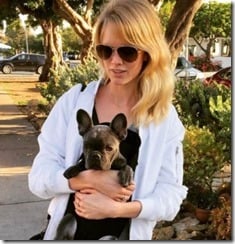 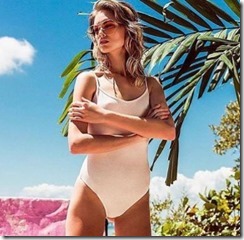 As part of her career she can be seen travelling to exotic locations for photo shoots. She chronicles her travel on social media and previous trips have included Italy and the Netherlands.

Aside from documenting her traveling and her man, the stunning Abby who is a dog lover, often posts cute images of her adorable French Pug, named Lou.