With 14 Grand Slam singles titles, the 2008 Olympic gold medal in singles, 28 titles in ATP World Tour Masters 1000 events and 17 ATP World Tour 500 tournaments –Nadal has been described as one of the greatest players in tennis history.

Titled “The King of Clay,” some consider him the greatest player of all time.

The 1.85 m player is one of the children born to Sebastian and Ana Maria Nadal. He has one younger sister, Maria Isabel. Nadal showed his talent for tennis since he was a kid and has been winning accolades since age 8. He turned pro in 2001 and since then has made millions.

Received an honorary doctoral degree, “Doctor Honoris Causa,” from the European University of Madrid. He founded the Rafa Nadal Foundation in 2008 and was presented with ATP Aces for Charity grant in 2011.

In 2016 he opened the Rafa Nadal Academy by Movistar. 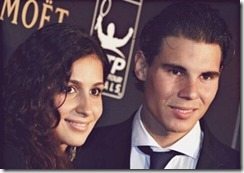 Perello and Nadal have been a thing for over a decade. How long must a woman wait for her guy to propose? Though there’s no specific time frame, 10 years seems like a lot!

Though Xisca is very private about her relationship with her tennis star boyfriend, one thins is for sure, she is a very patient woman.

Perello was born Maria Francisca Perello on May 8, 1988. The Spaniard is not your typical athlete wag. Time has proven she is not interested in fame or the spotlight.

Xisca is a natural beauty and she’s never seen wearing a lot of make-up. 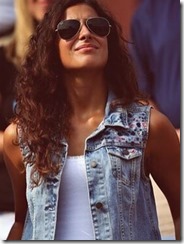 Her partner may be worth millions but she is also a career woman herself. Xisca studied business administration in London and she is known to be extremely smart and driven.

Perello also has a degree in English and had previously studied business administration in Palma de Mallorca, so is clear to see she keeps busy, reason why she’s rarely seen attending matches to cheer for her man. However, the times she has, the couple has shown to be very affectionate to each other.

Several reports on the highly private, Miss Perello agree that another reason she doesn’t attend many of his matches is because she doesn’t want to distract him while he is kicking but on the court.

Perello used to work for Mapfre, a Spanish company endorsing Nadal. In 2012 she was named Director for Social Integration of the Rafael Nadal Foundation.

The couple met while growing up in Palma de Majorca, island off the coast of Spain. Where they both attended the same high school, is also where their families still reside. They officially began dating in December 2005.

Clearly, you wont find Xisca Perello on social media, however she has a couple of fan account. Check one of them on Instagram here. 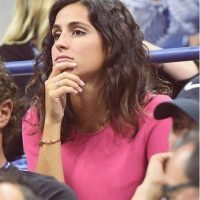 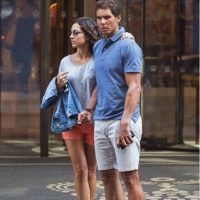 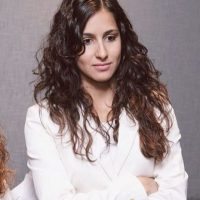 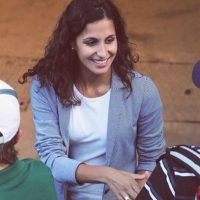 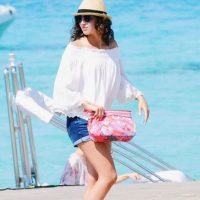 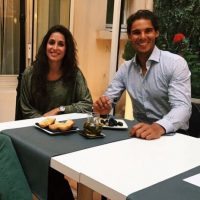 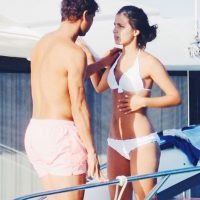