You are here: Home / TENNIS / Petra Kvitova’s List of Boyfriends

Petra Kvitova, the Czech pro tennis player and two-time Wimbledon winner in 2011 and 2014, was injured during a recent home invasion. Kvitova was said to be shaken but lucky to be alive. Want to know more about one of the best tennis players out there?

Petra was born March 8, 1990 to parents Jiří Kvita and Pavla Kvitová in Bilovec, a small town in the east of the Czech Republic. Her family spent a lot of time playing tennis at the local club and Petra started on her tennis journey by picking up ***** for her brothers, Libor and Jiří, at 3 years old.

According to her website, Petra’s father, a self-taught tennis player, became her coach growing up.

It was not until Petra won the junior tournament of Pardubice, a prestigious event in the Czech Republic, that her family decided it was time for her to start pursuing a professional career. In 2006, Petra moved to the famous Prostejov Tennis Club, away from home and family. It was not an easy transition for a 16-year-old girl, but Petra adapted quickly and started to show rapid progress.

Since then, Petra has won nineteen career singles titles including two Grand Slam titles at Wimbledon. In addition to that, she is also an Olympic bronze medallist, having won the medal at the 2016 Rio Olympics. She reached her career-high ranking of world no. 2 on 31 October 2011 and is ranked world no. 11.

As for her love life, the 26-year-old has had a number of lovers and was very close to get married at one point. However, it is believed she might be single for now. Keep reading below to check out some of her most notorious relationships. 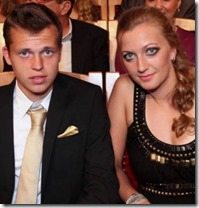 The blonde and fellow tennis player, Adam Pavlasek, 22 had a thing back in 2012. Kvitova and the player  –who plays on the ATP Challenger Tour from the Czech Republic –had known each other from juniors. On August 2016, Pavlasek reached his highest ATP singles ranking of 104, and his highest doubles ranking of 214 on 13 July 2015. 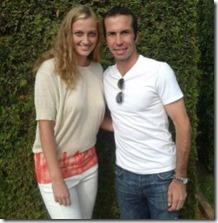 Following her split from Adam, Petra moved on to another fellow tennis player, Radek Stepanek, 38. They became boyfriend and girlfriend in 2013 but in April 2014 they were reportedly broken up. At the time, Kvitova was quoted saying: “To combine a career and a [relationship] between two top players is sometimes impossible”

Both players had been in relationships with other Czech pros. Stepanek was previously married to the retired Nicole Vaidisova, after a brief engagement to Martina Hingis. 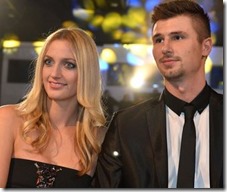 In June 2014 Petra began dating Czech professional hockey player, Radek Meidl, 28. This is believed to be her most serious relationship. Meidl is a hockey player who has played for the Seattle Thunderbirds and Czech teams including HC Olomouc. He currently plays for HC Frydek-Mistek.

They announced their engagement on Twitter during this past holiday season. The couple became engaged in December 2015 but parted ways in May 2016.

Do you know of any other boyfriends we could be leaving out of the list? 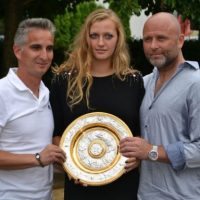 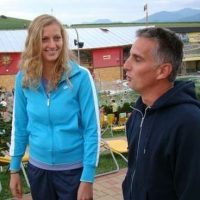 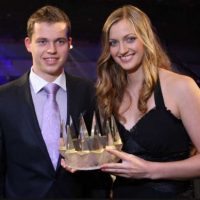 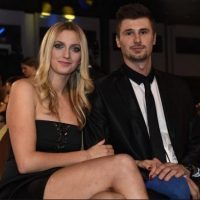 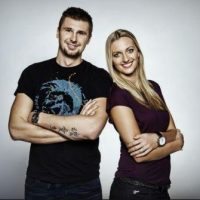 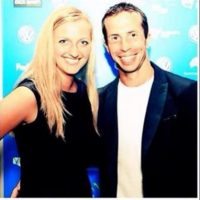 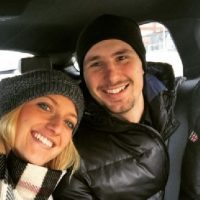