You are here: Home / TENNIS / Who is Naomi Osaka’s Boyfriend?

Naomi born October 16, 1997 in Osaka, Japan; pulled off the deed after beating Madison Keys in the 2018 US Open semi-finals. This also means the young player will face next none other than, Serena Williams.

This isn’t the first time Naomi will face Serena. She actually played agasint Williams at the Miami Open. And she won. Will she recreate her success?

Her older sister, Mari Osaka is also a tennis player. They were born to parents, Leonard Francois and Tamaki Osaka. Her father is Haitian. She and her family have lived in the U.S. since she was three years old.

She signed on with the Japanese Tennis Association in September 2013 when she was 16 years old, at which point she began playing professionally. She won the Rising Stars Invitational exhibition tournament at the 2015 WTA Finals. 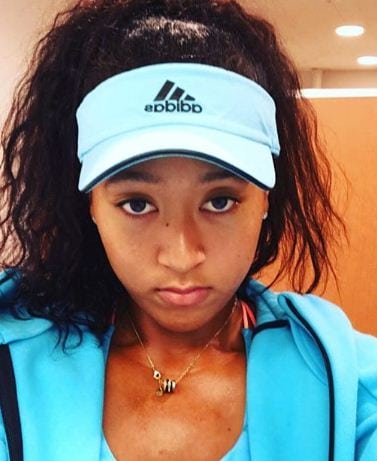 Osaka seems to have everything going for her these days; earlier this year she won the Indian Wells Masters, the annual tennis tournament held in March at the Indian Wells Tennis Garden in California.

However, the 5 ft. 11 in tennis star –appears to be a single lady. There is no sign of any special fellas on her social media accounts. And that might be just fine since she’s only 20, she has plenty of time for love, plus she is way too busy for men right now.

She is currently a resident of Boca Raton, Florida. Find Naomi on Instagram here.