Danielle’s tennis stud was born Milos Raonic on December 27, 1990 in Titograd, SFR Yugoslavia. His family moved to Canada when he was a toddler. He was raised in Brampton, which is in Ontario.

Milos won his first career title in San Jose in 2011. Five years later—and seven titles later—he made it to his first career Grand Slam final. On February 11, 2011, he became the highest-ranked Canadian male in tennis history when he reached No. 37.

He has 8 career titles, though he still searching for his first Grand Slam. Raonic reached the 2016 Wimbledon final after defeating Roger Federer in the semis.

He reached a career-high Association of Tennis Professionals (ATP) world No. 3 singles ranking on November 21, 2016.

He has also performed quite well in the majors recently. He made the semifinals of the 2015 Australian Open after making the semis of Wimbledon and the quarters of the French Open a year ago.

Sure Milos is a talented fella but he isn’t the only one who stands out. Ready to meet his stunning girlfriend? 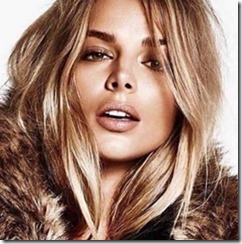 Danielle Knudson is a 5-foot-9 model who hails from Canada. The 27-year-old has become a frequent visitor courtside in various cities around the world. 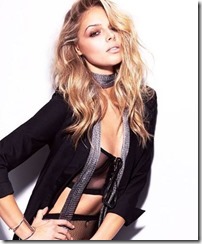 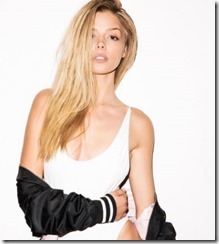 The blonde was born July 17, 1989. She was first approached by a scout at age 8, but didn’t get into the industry seriously until she was 15.

She eventually signed with the Wilhelmina agency in New York, but now is with Sutherland Models. Her big campaign is with Guess, which she became a part of in Spring 2014.

Danielle also does a lot of runway work including Miami Swim. The blonde has worked for a number of designers as well.

As funny as it may seem, a random posting by someone as influential as Justin Bieber can give a little push to anybody. That’s exactly what happened to Danielle Knudson when in 2014, Bieber posted a photo of the model on Instagram with the caption: “Who is this Guess Model. She’s Stunning.”

Rumors flew that the two were dating and Knudson practically became a household name overnight. The two actually have mutual friends, but Danielle insists nothing happened. Just friends.

Too bad for Justin who was too late to discover the model who was already dating Milos.

Before Danille arrived to the picture, her man used to be in a relationship with another model, Paula Kalini.

The Red Deer in Alberta native has been spotted attending not only tennis matches but also a number of events with her beau. 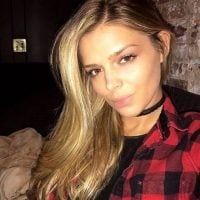 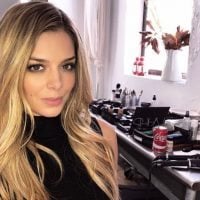 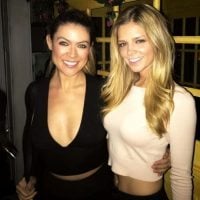 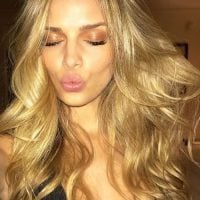 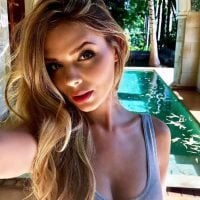 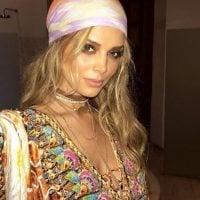 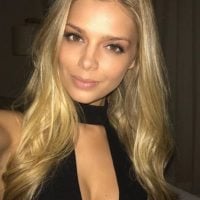 Milos Raonic | Is Time Running Out?