John who began playing at age 9, is one of three sons born to Robert and Karen, his brothers are Jordan and Nathan. His mother is a real estate agent and a cancer survivor. John raised funds for the UNC Lineberger Comprehensive Cancer Center in Chapel Hill, NC, USA, where his mother was successfully treated during her two battles with colon cancer. 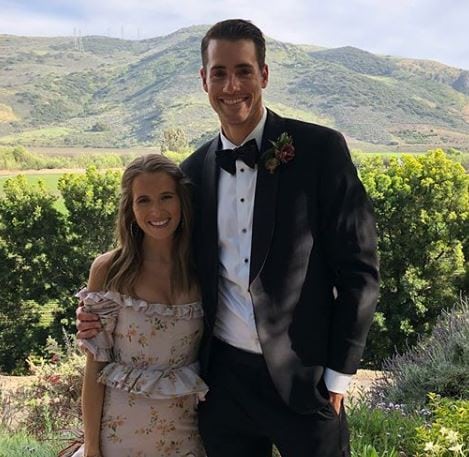 John who also fundraises for animal shelters, was voted ATP Most Improved Player of the Year in 2009 and is a member of the ATP player council. The 33-year-old tied the knot to longtime girlfriend, Madison Mckinley in December 2017. Isner proposed to McKinley, in June and just six months later the two were married. The two had met at a fundraiser event in 2011.

The couple tied the knot in South Carolina in a country themed wedding and Madison is currently expecting the couple’s first child, a girl. 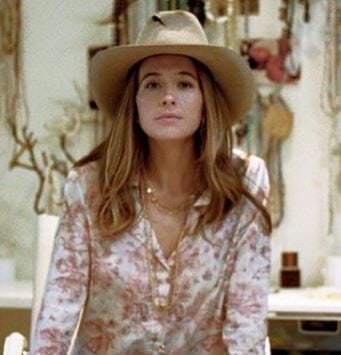 When Madison is not cheering for her man on the stands, the petit gal keeps busy with her own business. Mckinley happens to be a Designer and Creative Director at Madison Mckinley –that’s right she has her own brand and website where you can check out her latest jewelry creations.

According to the page, “Madison McKinley is an American jewelry company that embodies the spirit of wanderlust and creates one of a kind jewelry for the journey ahead”

The pretty and talented blonde began the brand in late 2017 in Dallas. The brand is a result of Madison and her mother, Karla McKinley teaming up together.

The tennis star player sat out of the Davis Cup tournament to be at home for the birth; but after spending some well-deserved quality time whit the family and their baby’s first Christmas, the 33-year-old is now back doing what he does best at the Australian Open.

The couple who tied the knot in 2017, are currently settle in the sophisticated Highland Park, Dallas.