You are here: Home / TENNIS / Grigor Dimitrov’s List of Girlfriends

Grigor Dimitrov, the Bulgarian tennis star and heart-throb, has been slowly improving his game, any reason in particular you may ask?

Dimitrov admitted it himself, telling during a recent post-match press conference, his relationships may have delayed his emergence as a top player.

Dimitrov was born on May 16, 1991 in Haskovo, Bulgaria. He is the only child of father Dimitar and Maria. His father is a tennis coach and his mother is a sports teacher and former volleyball player.

At first coached by his father, Dimitrov began playing at age 5. He turned pro in 2008.

Grigor Dimitrov is the first and only Bulgarian to reach an ATP final in singles in 2013 and doubles in 2011, as well as the only Bulgarian male player to reach the 3rd round of a Grand Slam tournament in 2013 at Roland Garros.

The 25-year-old has long been touted as one of tennis’s next big things, but he reached only his third major quarter-final with his win over giant-killer Denis Istomin.

Dimitrov also reached the semi-finals at Wimbledon in 2014 where he lost to Novak Djokovic, after defending champion Andy Murray in the quarter-finals.

Aside from his tennis highlights, Dimitrov caught headlines in the past for his very active love life. Who and when did he dated this women? Keep scrolling down to get a list of his most notorious relationships.

“I think when I was younger, I was struggling to kind of differentiating love from a personal love or a tennis love or whatever else. There was time that I wasn’t sure how to deal with both things in the same time.” 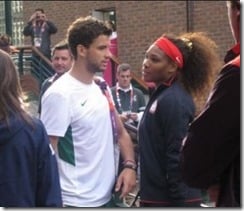 Grigor and Serena were rumored to be dating in early 2012. 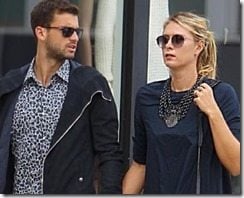 Grigor and Russian star Sharapova allegedly began dating in late 2012 after his fling with Serena Williams. They confirmed their romance after the 2013 Madrid Open. Grigor and Maria split in 2015. 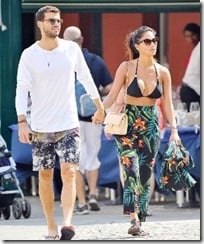 The former Pussycat Dolls member turned X-Factor judge, began dating Dimitrov in July 2015, right after his split from Sharapova. He is 13-years-her junior.

Alright so he hasn’t been in that many relationship but his choice in women is surely interesting. 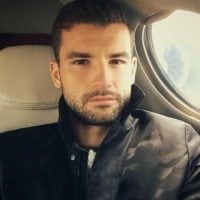 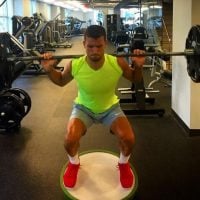 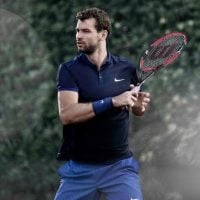 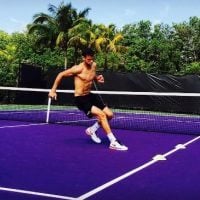 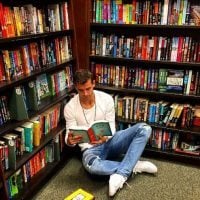 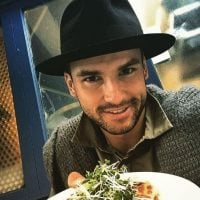 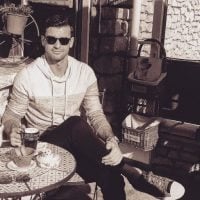