Miso Navara is the handsome husband of pro tennis player, Dominika Cibulkova. The couple has been married for less than a year. Get to know Dominika’s hubby, Miso Navara and find out what it takes to marry a tennis star.

Miso Navara’s wife was born Dominika Cibulková on May 6, 1989. The Slovak born was introduced to the sport at age 8 and is currently ranked world No. 6 by the Women’s Tennis Association (WTA).

The blonde who leads a glamorous but disciplined lifestyle, is the daughter of Katarina Cibulkova and Milan Cibulka.

Her career-high ranking is No. 5 in the world and some of her accomplishments include winning Moscow 2011, Carlsbad 2012, reaching finals of Sydney 2013, semifinals of Roland Garros in 2009, quaterfinals of the US Open in 2010 and of Wimbledon 2011. In 2008 she won the Hopman Cup and reached the finals of the Canadian Open.

The Slovakian won the WTA Finals in Singapore for the biggest title of her career last November.

Dominika is fluent in Slovak and English, her hometown Bratislava, is one of her favorite cities. 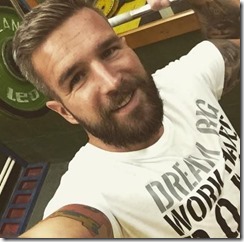 Also known as Michal Navara, Miso and Dominika were boyfriend and girlfriend for a while before finally tying the knot. The couple began dating approximately in 2010. That year the hot couple were caught kissing by paparazzi.

Like his tennis star wife, he also hails from Bratislava, Slovakia. 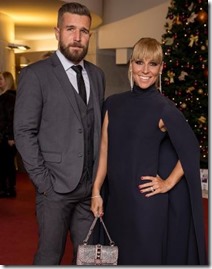 Many sports players tend to date within their respective sports, however in Dominika’s case that, didn’t work for her. Miso Navara might know a thing or two after watching his gorgeous wife play for years, but he could not be more more further than tennis.

The hunky and bearded is an engineer who attended Technical University in Zvolen. The word on several sites is that Navara worked for the government. He was en employee in the Ministry of Agriculture Forestry section, specifically the Department of Wood Processing.

Let’s be honest, Miso doesn’t really need a job, with his wife making millions from her tennis earnings and endorsements. It’s possible he could have taken a year or two off to attend his woman’s matches and you know, cheer for her and support her every move.

One thing is for sure, they make one **** couple! Congrats! 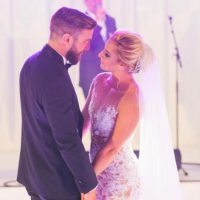 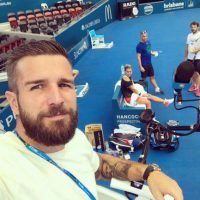 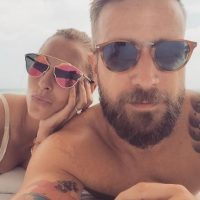 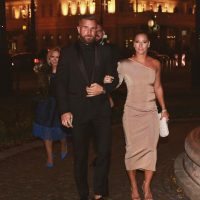 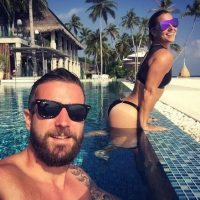 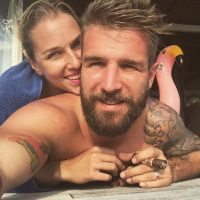 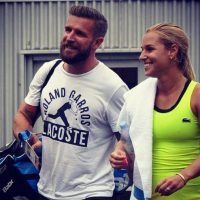