You are here: Home / TENNIS / Who is Danielle Collins Boyfriend?

Danielle Collins, the stunning tennis player currently making her mark at the Australian Open, could be single?

Collins born December 13, 1993; in St. Petersburg, Florida –had an illustrious career while attending University of Virginia – winning two NCAA singles championships. She was the first UVA women’s player to win an individual NCAA title, and just the seventh woman in history to win two.

In her first year at UVA, she captured her first NCAA singles title. But Collins lists a team achievement as her greatest highlight in Charlottesville.

She also won the American Collegiate Invitational, earning her entry in the 2017 U.S. Open. That would make her third career U.S. Open wild card. She first played the U.S. Open as a sophomore. 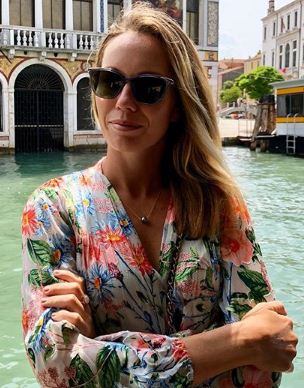 Since graduating in 2016 with a degree in Media Studies, Collins spent her first full year on tour battling it out on the ITF Circuit in 2017.

Growing up, Danielle tried some other sports like gymnastics, soccer, and swimming, but none of them ‘clicked.’ Her father Walter, introduced her to tennis and hasn’t looked back since. She has an older brother named Joel.

Her mother, preschool teacher, Cathy Collins –along with the rest of the family, have been her biggest fans.

Danielle who in addition to her athletic talents, looks like a model, is apparently single. Is hard to believe the gorgeous blonde is not in a romantic relationship. However, the 25-year-old doesn’t give any sings at least on social media, of having an equally good-looking guy. 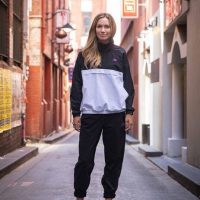 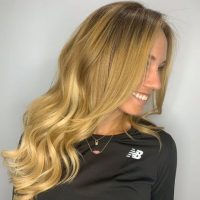 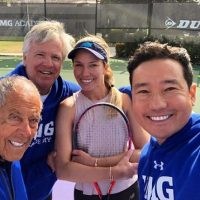 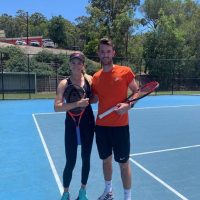 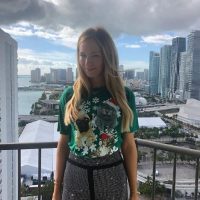 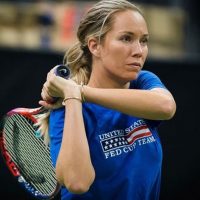 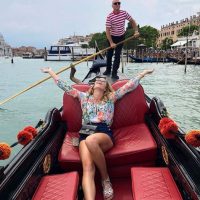