Ana’s beau also known as Bati, struggled with groin and abdomen injuries in summer 2018, missing Wimbledon and ATP Masters 1000 events in Toronto and Cincinnati; however, he is clearly looking to stick around this year.
Bati has won singles titles in all surfaces, including ATP Tour events like the 2014 Topshelf Open and the 2014 Mercedes Cup. In 2009, he won the men’s singles gold medal at the Mediterranean Games.
Born April 14, 1988; the Spaniard began playing at age 5, and went 41-13 as a junior player, reaching the top fifty in the junior world rankings. In addition to tennis, Bati also played football for Villarreal C.F. until he was 14. 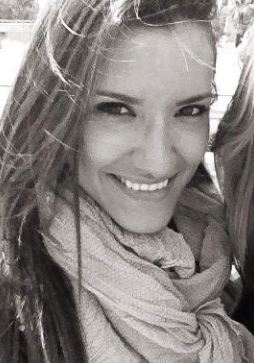 He won the ATP Award for Most Improved Player in 2014, nine years after becoming a pro. He also reached the fourth round of the Australian and U.S. Opens in 2014, and advanced that far at Wimbledon in 2015 and at Roland Garros in 2016, establishing himself as a threat at all four majors. In 2016 he won two more titles—this time on hard courts—in Auckland and Sofia.

The 31-year-old tennis star has been in a relationship wiht the gorgeous, Ana Bodi Tortosa for a some time. Ana who also hails from Spain is said to have met him when they were both in their teens.
The brunette stunner enjoys keeping a low profile despite having a star athlete boyfriend, Ana Bodi Tortosa is fine with her beau getting all the attention.
Though not much is known about Ana, Spanish reports say she is a former beauty queen pageant from Burriana. The **** tennis wag has also been potographed numerous times attending her man’s tennis matches. Is safe to say, Ana is very supportive of his career.