Michael Kuzaj is the hunky and current boyfriend of French tennis player, Alize Cornet. The pretty 26-year-old has made a name for herself since becoming a pro in 2006, but just who is the guy who is holding her heart?

Alize was born to father, Francis and mother, Patricia. She grew up in Nice along with one brother, Sébastien. Alize began playing at age four and made her Grand Slam debut at the French Open in 2005. She reached a career-high ranking of No. 11 in 2009. That same year she posted her best showing at a Slam by reaching the fourth round of the Australian Open.

A winner at Budapest in 2008, the former Roland Garros junior champion also represented France in the 2008 Olympics. She collected her second career title after defeating Yanina Wickmayer,, in Bad Gastein. Her third career title came in May 2013 at Strasbourg. In February, 2014, the 26th-ranked Cornet upset world No. 1 Serena Williams—her first win over a world No. 1 and one she called “definitely the biggest win of my career.” She reached her first career hard-court final in Dubai only to lose against the other Williams’ sister, Venus Williams.

In April 2014 came her win at the Katowice Open for her fourth career WTA title. Last year she gained her 5th title in the Hobart International, after defeating Eugenie Bouchard. Her double titles include Budapest (2008), Strasbourg (2010) and Hong Kong (2015).

Alize is in a happy relationship with fellow player, Michael Kuzaj. 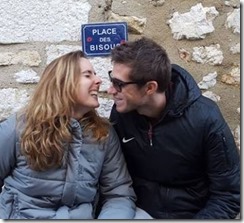 Kuzaj is also a tennis player. He and Alize have known each other at least since 2014.

He was born to Christan and Marie Kazaj in Marseille, France. He attended high school in Manignane, France. Before making the move to the U.S he also studied at University of Mediteranean.

Michael played college tennis in Indiana –from where he graduated in 2013 with a degree in Management. Aside from 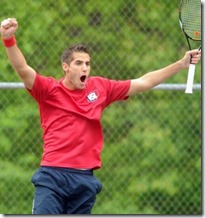 According to his LinkedIn, Michael Kuzaj is the director at Padel Connection –a 100% French padel court constructor. His summary says he is experienced in sports marketing, especially tennis and padel industry.

He was previously a camp manager at Mouratoglou Tennis Academy. In 2013 he served as a club manager for Real Padel Club Sophia. Back in 2011 he was employed as a tennis coach at Evansville Tennis Center in Indiana. Other job descriptions include assistant floor manager and commercial assistant. 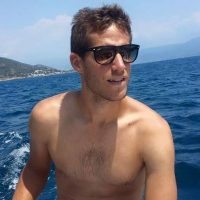 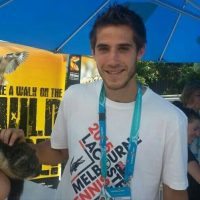 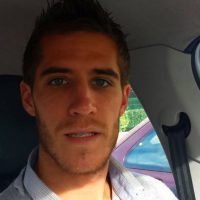 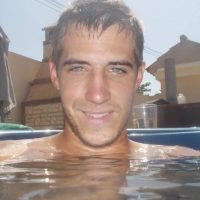 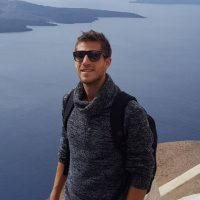 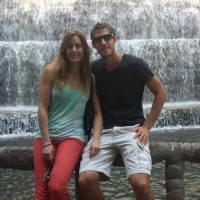