Nicholas Hammond is dating none other than tennis super star, Venus Williams – the number two rated women’s tennis player in the world.

The 37-year-old has been pictured happily strolling next to her new beau in New Orleans and now that she’ll be taking part in the upcoming Australian Open we can only hope to see more of Hammond.

In the meantime, here’s what we know about him. Nicholas Hammond is the son of socialite Dana Hammond and her ex-husband James. In other words, Nicholas has his own resources. His family has a $20 million mansion in Palm Beach and they also own properties in the Hamptons. 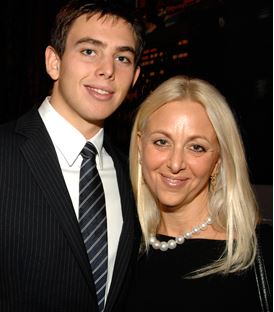 His mother, Dana is an heiress to the Annenberg family fortune and has been mentioned in society pages and gossip columns as attending exclusive gatherings in Manhattan and the Hamptons. She is currently married to Dr. Patrick Stubgen, a neurologist. 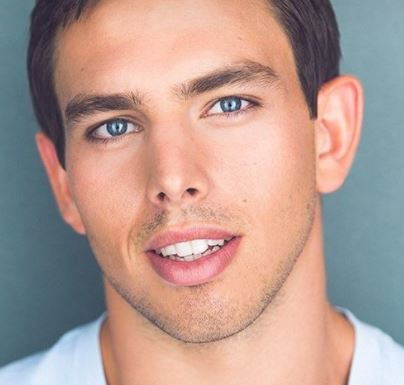 Nicholas has three brothers, Miles, Jonathan and Oliver. According to his social media he studied at New York University.

Nicholas who goes by Nick or Nicky, is 25-years-old meaning he is 12 years younger than Williams. However, that hasn’t stopped their relationship from flourishing. What’s even more interesting is that according to the New York Daily News, it was Hammond who was Williams’ date to her sister Serena’s wedding in November.

As for his occupation, he is described by reports as a wealthy financier who does business in California and New York. He’s been in previous relationship with Jessica Wolf and Quinn Jackson.

Will Nicholas Hammond be the one for Venus? Her previous relationships include Hank Kuehne and most recently Cuban model Elio Pis.