You are here: Home / Archives for Nick Chubb dating 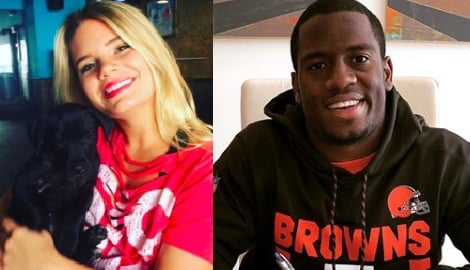 Lacy Shaw Lacy Shaw is the girlfriend of NFL player, Nick Chubb –currently a running back for the Cleveland Browns. Lacy’s boyfriend finished 2018 as the NFL's highest-graded running back. According to reports, Nick wound up with 996 rushing yards and eight … END_OF_DOCUMENT_TOKEN_TO_BE_REPLACED 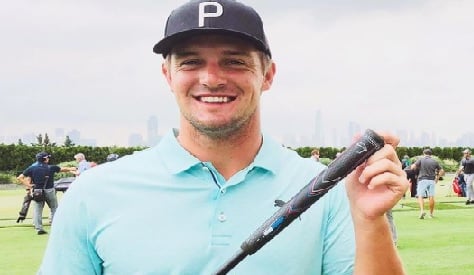