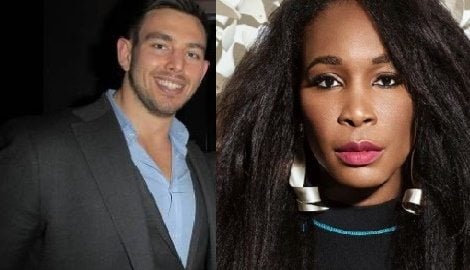 Nicholas Hammond Nicholas Hammond is dating none other than tennis super star, Venus Williams – the number two rated women’s tennis player in the world. The 37-year-old has been pictured happily strolling next to her new beau in New Orleans and now that she’ll be … END_OF_DOCUMENT_TOKEN_TO_BE_REPLACED