You are here: Home / Archives for New England Patriots running back 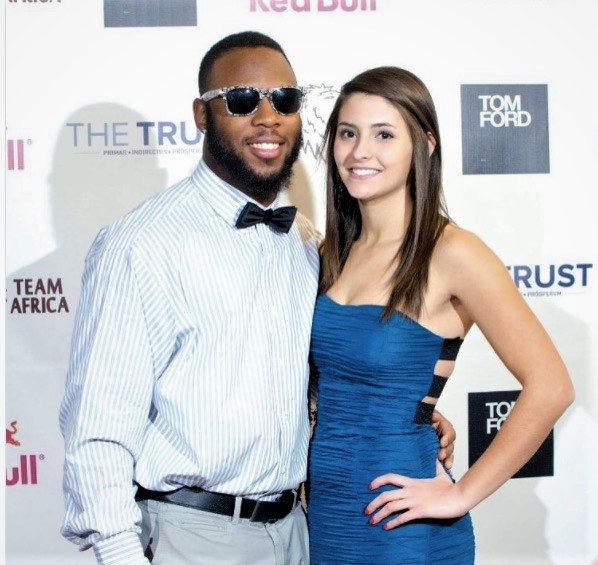 Diana Civi Diana Civi is the stunning girlfriend of NFL player James White, who’s a running back for the New England Patriots. He played college football for the Wisconsin Badgers at the University of Wisconsin in Madison prior to the NFL and joining the Patriots in … END_OF_DOCUMENT_TOKEN_TO_BE_REPLACED