You are here: Home / Archives for Nessa Diab radio DJ 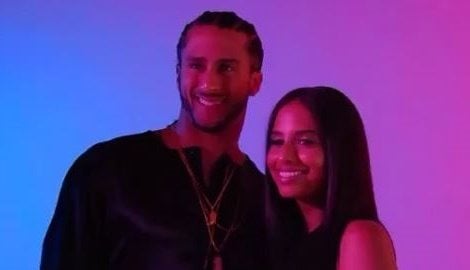 Nessa Diab Nessa Diab is the stunning radio personality girlfriend of NFL free agent, Colin Kaepernick. The two have been dating for a few years and make for one of the most solid couples in the public eye. Nessa Diab and Colin began dating in 2015 and since then she … END_OF_DOCUMENT_TOKEN_TO_BE_REPLACED