Servando Carrasco is the proud husband of Women’s National soccer team superstar, Alex Morgan. His talented wife is considered one of the best soccer players in the world.

Morgan, a California native was born July 2, 1989. She led the Cal Golden Bears in scoring during each of her four years with the team, despite missing several games to play with the U.S. U-20 team.

She was the first overall pick in the 2011 WPS Draft by the Western New York Flash. We all remember her dramatic game-winning goal in the semi-finals of the 2012 Summer Olympics. She also helped the U.S. women’s team win the 2015 World Cup.

The forward currently plays for Orlando Pride and the US women’s national soccer team. She and her hubby have been dating since their time in college and as a matter of fact, Servando Carrasco is also a professional soccer player and her biggest fan.

Servando and Alex began dating when she was a freshman at the University of California, Berkley. 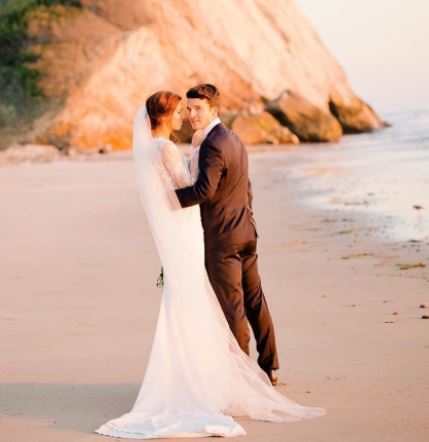 They tied the knot in 2014 and since then the two have also been vocal on important issues. Both of them use their social media accounts to perpetuate their views, like Equal Play, Equal Pay for equal pay for women’s soccer teams, especially the U.S. Women’s Soccer Team. 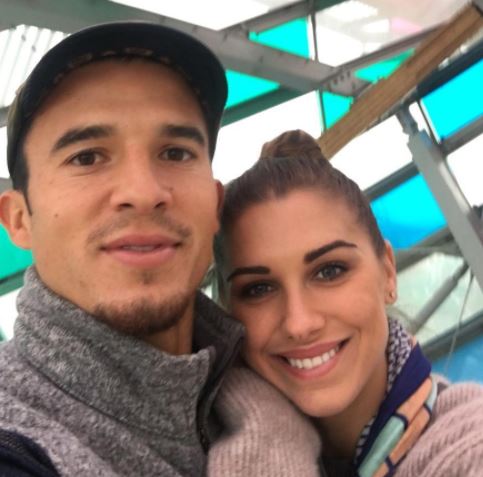 Servando Carrasco is currently a midfielder for Orlando City Soccer Club. According to this player profile, he ranked among City’s top passers, with a passing success rate of 86.8%, and also registered an average of 2.2 interceptions and 1.8 tackles per game.

He joined the team on July 20th from Sporting KC. Carrasco made 12 appearances for the Lions, playing 900 minutes and notching two assists.

The guy happens to be very close to his family, specially his mother. When talking about her during an interview he said

“Every day, I just try to be like [my mother]. She is kind, generous and compassionate, but she is also incredibly strong and independent. She is simply the most selfless person I have ever met.”

There’s no denying Servando Carrasco is a good son, awesome player and fantastic husband. Will he show his support for his wife’s latest scandal?