Here we leave you with the women who will be in charge of cheering for their men respectively. Meet the top wags of the game’s lineup. 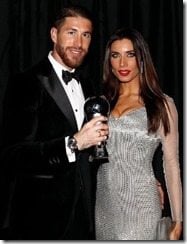 Spanish reporter and TV presenter, Pilar Rubio is the lovely partner of Real Madrid Captain, Sergio Ramos. The Spanish stunner was born March 17, 1978 and is the mother of the couple’s two children: Marco and Sergio. 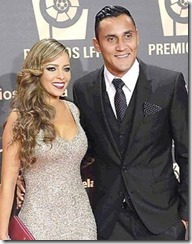 Salas is the wife of Keylor Antonio Navas Gamboa. She and the Costa Rican goalkeeper have been married since 2009. Together they have two children. 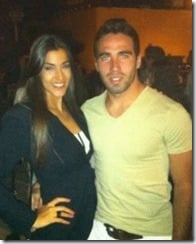 She and Spanish defender Dani Carvajal used to be an item but last year it was reported Dani was back in the market. 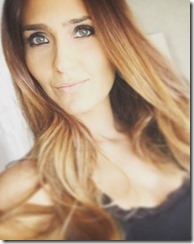 Moreira is the proud wife of Képler Laveran Lima Ferreira, ComM, commonly known as Pepe. She is a qualified medical doctor and mother of two: Angeli Sofia and Emily Maria. 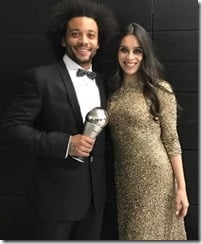 Clarisse and her husband Marcelo Vieira have been married since 2008. Clarisse and actress, and her Brazilian defender stud are the proud parents of one, Enzo Alves Vieira. 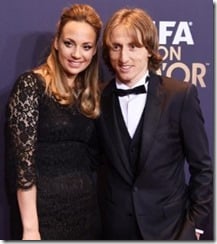 Vanja Bosnic is the wife of Croatian professional footballer, Luka Modrić. The two have been married since 2010. Together they have one son. 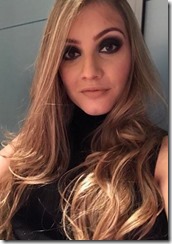 Anna Mariana Casemiro is a Brazilian make-up artist and also the wife of Brazilian midfielder, Carlos Henrique José Francisco Venâncio Casimiro, known as Casemiro. The couple tied the knot in 2014. 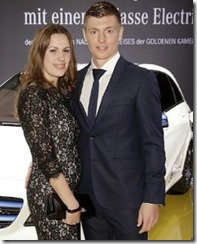 Farber is the wife of German midfielder, Toni Kroos. Together since high school, the two became parents in 2014 and tied the knot in 2015. 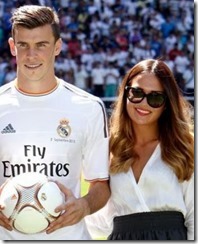 Emma Rhys-Jones is the girlfriend of Welsh winger, Gareth Bale. Emma and Gareth have two children together (Alba and Nava) and have been engaged since 2016. 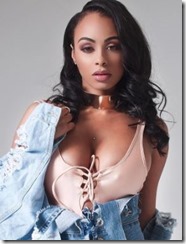 **** model Analicia Chaves and French forward, Karim Benzema were said to be a thing in 2015. Benzema is the father of a daughter born in 2014.

Georgina Rodriguez is the latest in a string of women who have dated Portuguese forward, Cristiano Ronaldo. The Spanish model and Ronaldo were first linked together in February 2017. 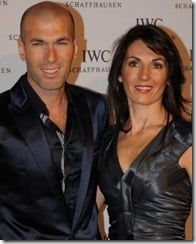 Véronique Zidane is the long time wife of retired French footballer and current manager of Real Madrid, Zinedine Yazid Zidane. They have been married since 1994 and have four kids together. 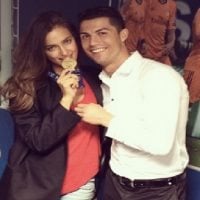 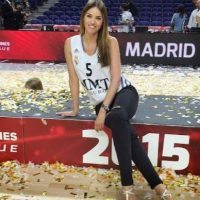 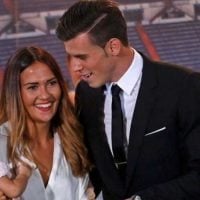 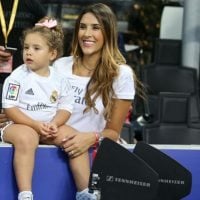 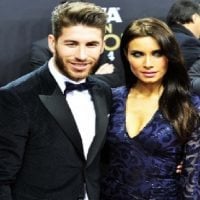 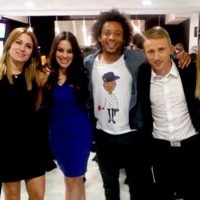 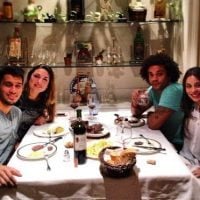