Ligue 1 champions Paris Saint-Germain will attend Camp Nou for the second leg of their UEFA Champions League Round of 16 clash against F.C. Barcelona.

Having said that, let’s meet the women behind the players, these ladies play a key role in the life of their partners. Without the wags, providing their unconditional support and love, there might not even exist such a great team! 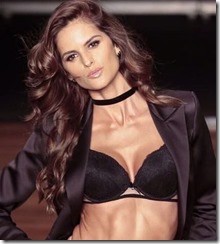 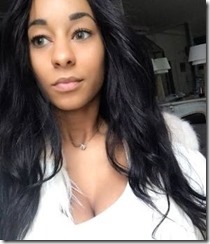 Deborah Panzokou is the partner of Belgian footballer, Thomas Meunier. 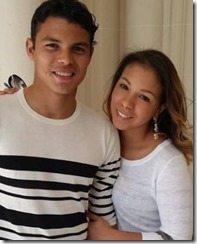 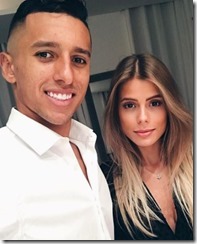 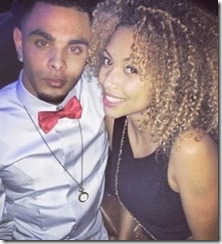 Nelly was romantically linked to French left back, Layvin Kurzawa, however he appears to be single at the moment. 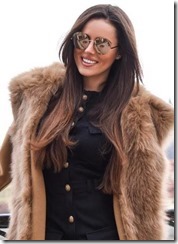 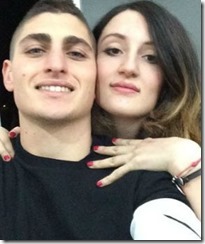 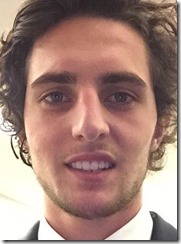 The 22-year-old French midfielder, Adrien Rabiot appears to be single for the moment. 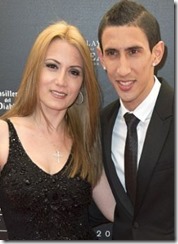 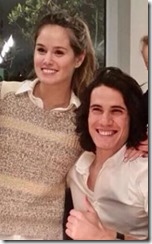 Jocelyn Burgardt is the girlfriend of Uruguayan striker, Edinson Roberto Cavani Gómez. He was previously married to Maria Soledad Cabris. 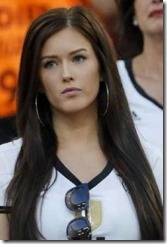 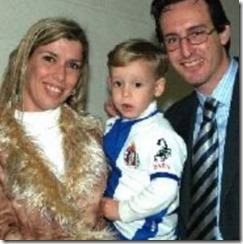 Luisa Fernandez is the lovely wife of Spanish retired footballer and current manager, Unai Emery Etxegoien. They couple has been married since 2005.