Tom isn’t only a midfielder for the premier league club Watford; he is also a husband and a father. Let’s take a closer look into the personal life of this English professional footballer and find all about Tom Cleverley’s Wife, Georgina Dorsett. 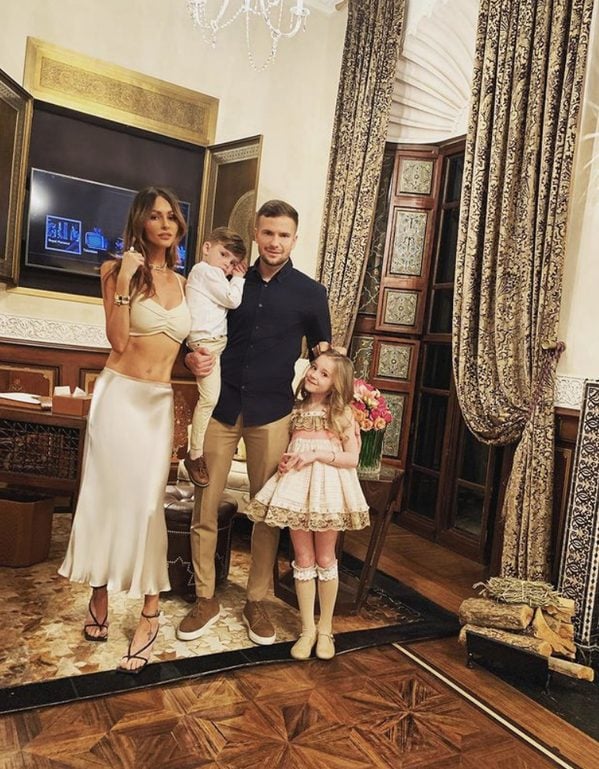 Tom Cleverley Interview on Lessons That Shaped His Career

In an interview with Andy Mitten of The National News, Tom Cleverley talks about his football journey and how it has developed him as a footballer and a man. He said in the interview that although he isn’t the team captain at Watford, the manager trusts him as an effective leader. He explained how his first time playing at Watford was as a boy but went back to Manchester as a man. In the interview, Tom Cleverley claims he is now more independent because of the loans he goes out to play.

A professional footballer earns a lot of money, and however, their contract size is dependent on their location and ranking, of course. While playing for Watford as a midfielder, Tom Cleverley earns a whopping £50,000 weekly and £2,600,000 yearly. From 2015 till date, Tom Cleverley’s net worth is projected to increase by £15,600,000.

Former Manchester United star midfielder Tom Cleverley owns a Porsche Cayenne, a Range Rover, and recently a luxury high-powered Audi R8. The Audi R8 sells for about £87,000, but as a Manchester United star, he will benefit from the club’s sponsorship deal with Audi. Tom Cleverley said he likes his car to be different, so he slashed out £16,000 to add a host of new top-of-the-range gadgets to the Audi R8. The car’s modifications include custom 22-inch alloy wheels, carbon fibre side blades, privacy glass and vents, and a Piano black paint finish.

Tom Cleverley’s wife Georgina Dorsett was born on the 6th of September, 1985, which makes her four years older than Tom Cleverley. Georgina is also a model, a reality star, and a mother of four. She has starred on TOWIE, a reality TV series, for two seasons. She later left TOWIE to make more time for Tom outside Essex.

Georgina commonly flaunts her size 8 body in most of her photos. Below is a table of her physical proportions and statistics.

Formerly known as Georgina Dorsett, she has over 50,000 followers and follows about a thousand people. Georgina Cleverley regularly posts snaps of her jet-setting lifestyle on Instagram. On her Instagram page, you will find images like her trip to Dubai, nights at the Dorchester, and her stunning bag collection and designer shoes. Find her @georginacleverley

When it comes to fashion, Georgina Dorsett is top of her game. When you check her Instagram page, fashion is one of the niches she specializes in. Her fashion sense is so profound that even during her pregnancy, she was still looking super hot. Check out some of her fashion trends below:

England star Tom Cleverley and former TOWIE star Georgina Dorsett tied the knot in a lavish ceremony. The wedding ceremony was held at the 5-star hotel Claridge in Mayfair, London, in 2015. Present at the wedding are footballers and celebrities like Rochelle Humes, Coleen Rooney, and Wayne.

A year after the couple welcomed their first child Tom decided to pop the question to Georgina.  Sparing no expense, Tom proposed to Georgina in Las Vegas with a reported £20,000 engagement ring. The diamond-laced ring shaped like a heart was charming enough to wow Georgina with to say yes. 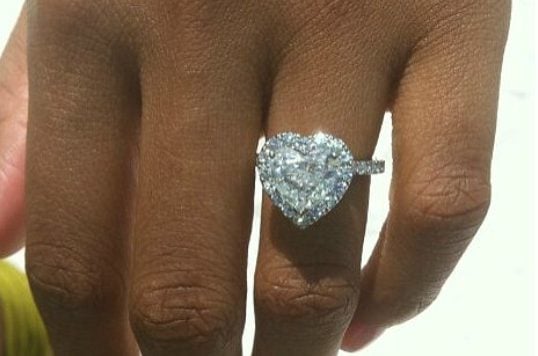 Georgiana Dorsett rocked natural hair styled in a perfect French braid. She was able to keep her two braids that parts in the middle of her hair all day, even after tying the knot. Doesn’t she look absolutely breathtaking?

On this particular occasion, Georgina wore an elegant and divine fishtail gown with lace detailing. The ten-foot train also complements her wedding gown so well. Also, she opted for a long-flowing veil and diamond earrings. She carried a bunch of ivory roses and a diamond bracelet on her left wrist. 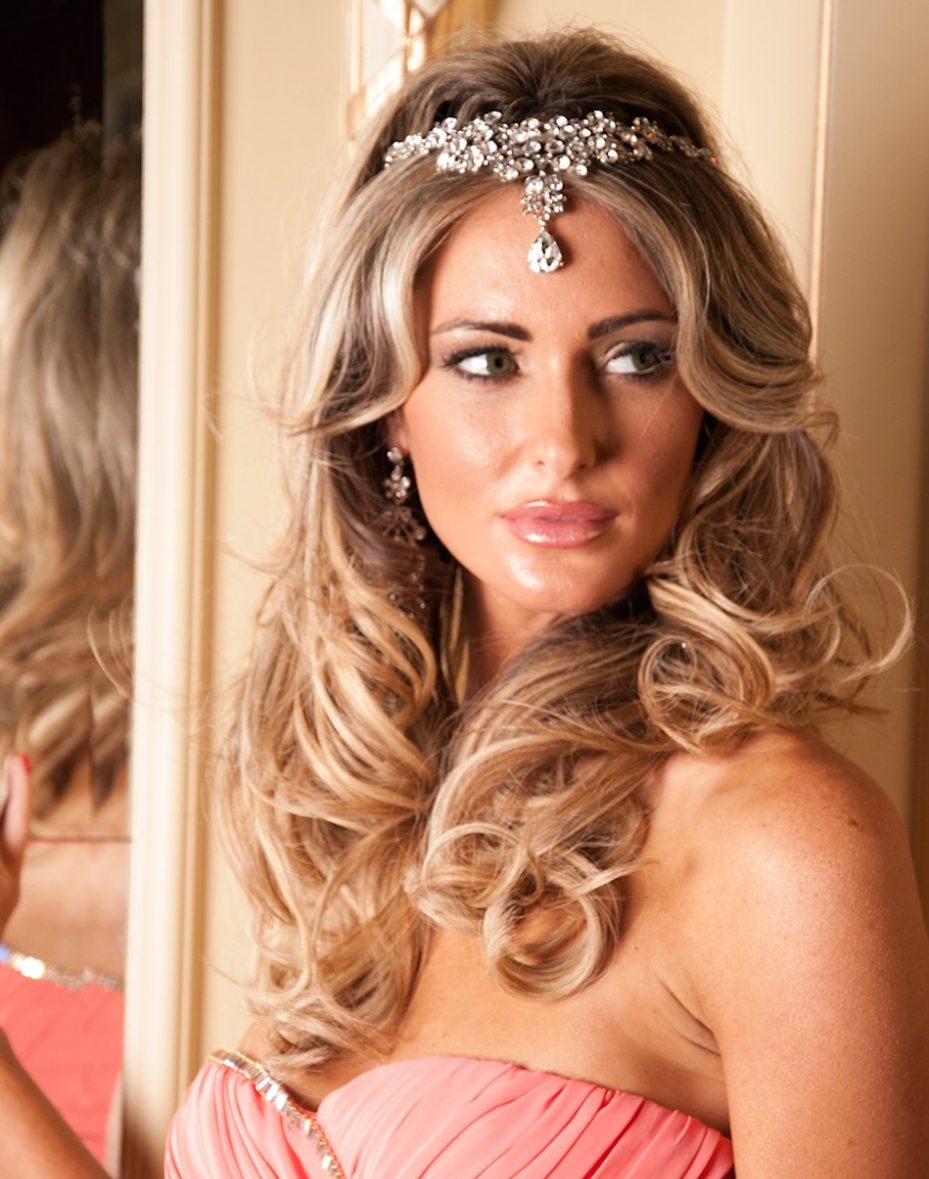 Former TOWIE star recently announced in May 2021 that she is pregnant with twins. The mother of two uploaded a picture revealing her pregnant belly with the caption “halfway through… ” as she prepares to welcome two new additions to the family with Tom Cleverley.

Georgina Dorsett is a mother of four babies. In 2013, the pair welcomed their first daughter Neveah, and they went on to tie the knot in 2015 in Las Vegas. A year after, the couple welcomed their son, Albie. Georgina Dorsett and Tom Cleverley are now a family of six as the long-awaited twins are here – Sloane and Summer.

As you already know Tom Cleverley is a highly rated midfielder. While his career had ups and downs, one constant in his life is his small family. He lives happily with his wife and children. Although he doesn’t share much info with the public about his family, we know this much in this blog about them.

Seeking more news and pics on the lives of the Hottest Premier League WAGs.