Marina Muntaner is the hottie currently dating Real Madrid player, Marco Asensio. The Spanish winger had an exceptional 2016, aside from making his international debut he also revealed to be in a relationship with miss Muntaner.

21-year-old Marco came up through the ranks at Mallorca, becoming a regular fixture in the first team in the 2014/15 season. He has been described as one of the rising stars of Spanish football.

Last September the stunning Marina Muntaner was said to have gotten her boyfriend in trouble after she uploaded a video of him driving his sports car.

The video saw Marco Asensio holding his mobile in his hands when he was driving, looking at her camera and waving, while the car is in motion. The law says that driving “while usuing your mobile phone manually, with headphones or with any other device” is not allowed, “with drivers obliged to concentrate” on the road at all times. The offence is punishable by three points on his license.

Minutes after uploading the video Asensio’s girlfriend took it down, but the social networks had it by then and it was too late, the damage was done.

Nevertheless, we forgive Marina and we are sure, Asensio gave her a break too.

As it was to be expected, the stunning gal has been receiving major attention after news of her relationship with the soccer star was confirmed last year. Since then, she has become a bit of a social media star with her Instagram boasting over 40K followers. 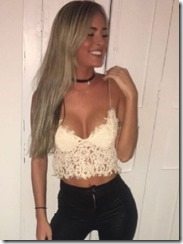 Marina Muntaner was born February 14, 1993. The gorgeous 23-year-old hails from Mallorca, Spain. She is a model and also a student. 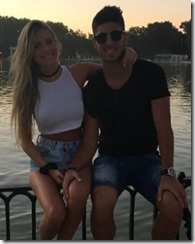 Accoridng to online info, Marina is also an actress and current “student of physical fitness”. Marina was a candidate for Miss Balearics 2014 and appeared in this music video for Fraag Malas.

This is not the first time she is romantically linked to a footballer. Muntaner previously dated Ximo Navarro, who played with Marco in RCD Mallorca. 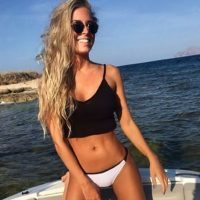 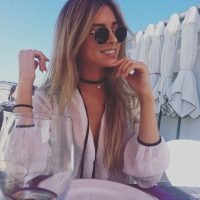 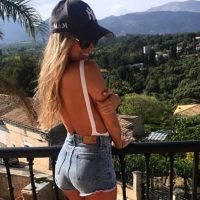 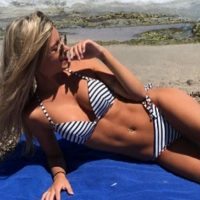 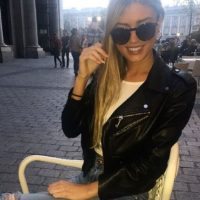 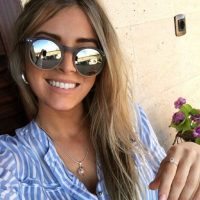 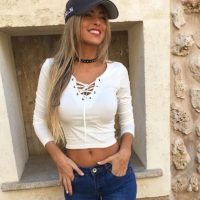