Europa league final is today and though we wont be taking any sides, one thing is for sure the ladies from both teams, Manchester United and Dutch side, Ajax –will probably be in attendance and what’s best than watching your favorite soccer team do its thing? Probably watching the Wags rooting and celebrating their partners, right!

Below find a list of Manchester United sexiest Wags. 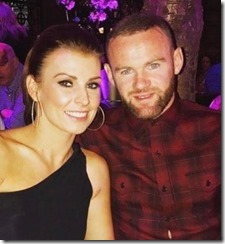 Coleen is the proud wife of captain Wayne Rooney. they have been married since 2008. 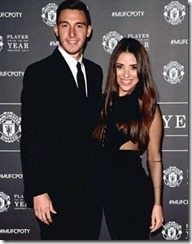 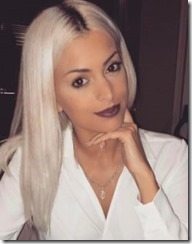 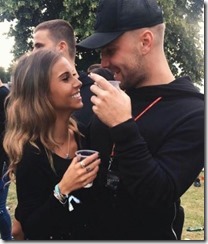 Anouska is the girlfriend of English defender, Luke Shaw. 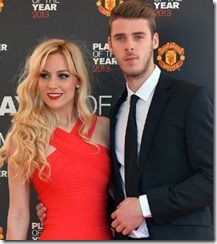 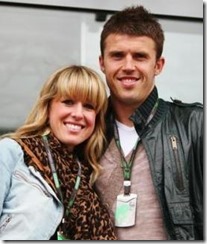 Lisa is the wife of English midfielder, Michael Carrick. They have been married since 2007. 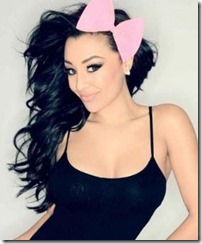 Kaya Hall is the partner of English defender, Phil Jones. 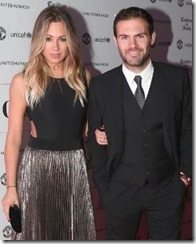 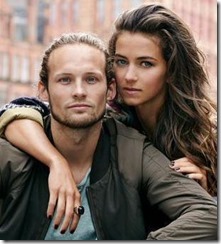 Candy Rae Fleur is the model girlfriend of defender Daley Blind, from the Netherlands. 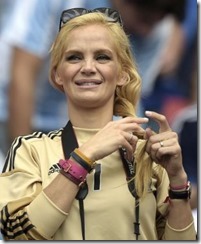 Is the lovely wife of nine-years of Argentine goalkeeper, Sergio Romero. 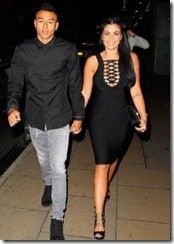 Emma used to be in a relationship with English midfielder, Jesse Lingard. 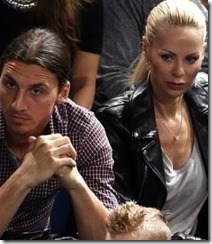 Is the partner of Swedish forward, Zlatan Ibrahimovic. 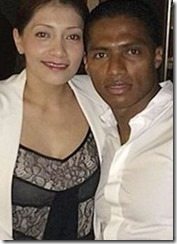 Is the proud wife of winger, Antonio Valencia. 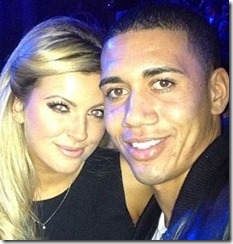 Sam Cooke is the girlfriend of English defender, Chris Smalling. 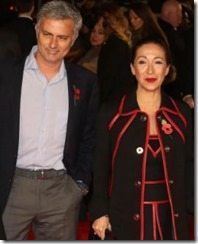 Matilde is the long time wife of manager, José Mourinho.