You know everything about your Juventus favorite player, now is time to meet their gorgeous wives and girlfriends! 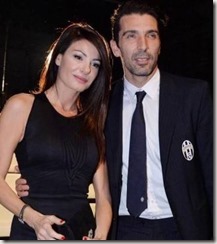 Is the gorgeous partner of Italian goalkeeper, Gianluigi “Gigi” Buffon. The couple has been in a relationship since 2014. She is an Italian sports pundit, journalist and television host. The two share one son, Leopoldo Mattia. 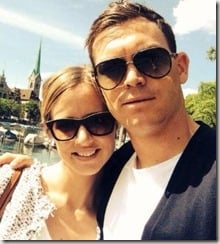 Manuela Markworth Naomi Lichtsteiner is the economist wife of Swiss professional footballer, Stephan Lichtsteiner. The two have been married since 2010 and share two children: Kim and Noe. 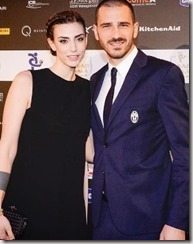 Martina Maccari is the **** wife of Italian professional footballer, Leonardo Bonucci. The couple has been married since 2011 and have two children, Matteo and Lorenzo. 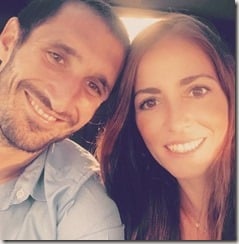 Carolina Bonistalli has been married to Giorgio Chiellini since 2014. She and the Italian defender welcomed a daughter in 2015. 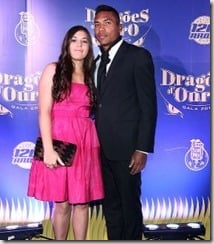 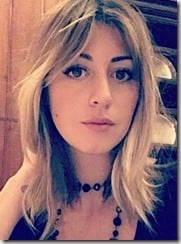 Roberta Sinopoli is the long time wife of Italian midfielder, Claudio Marchisio. The two have been married since 2008 and share two children, Davide and Leonardo. 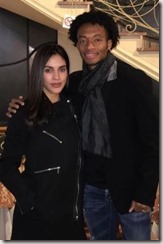 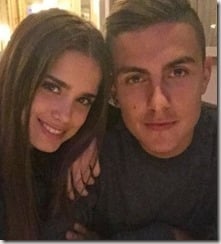 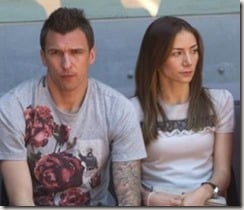 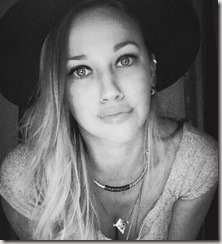 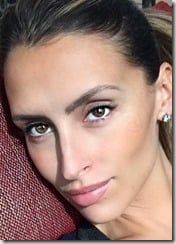 Patrizi is a hot model who used to date Italian professional football manager, Massimiliano Allegri. The two were in a two year relationship but called it quits in 2014.