Liverpool Wags will be cheering on their soccer playing beaus as they take the field to battle out against Porto later today.

Meet the hottest Liverpool Wags below and make sure to let us know which one is your favorite. 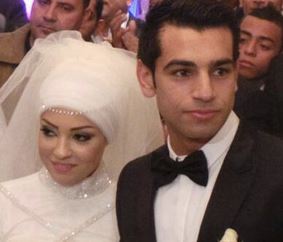 Magi Salah is the proud wife of Egyptian forward, Mohamed Salah. Married since 2013, they share a daughter named Makka. 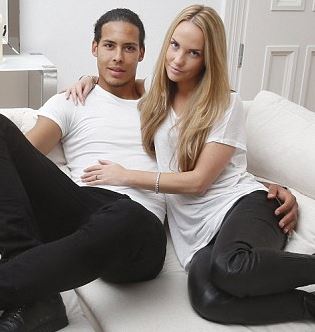 Rike Nooitgedagt is currently dating Dutch defender, Virgil van Dijk. The couple have a daughter, who was born in 2014. 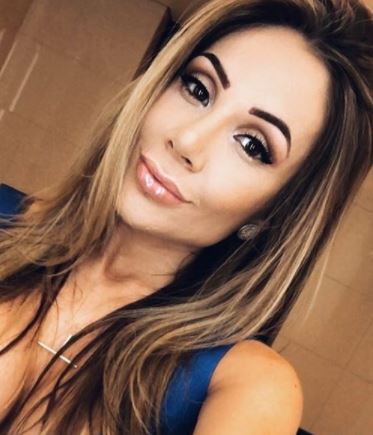 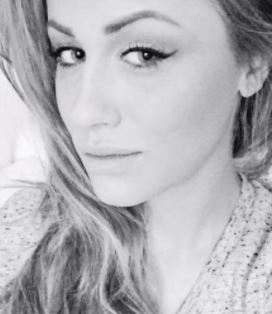 The stunning Maria Cataleya is dating German midfielder Emre Can. 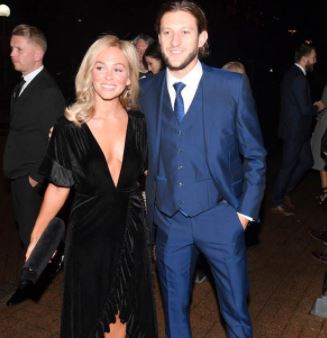 Emily Jubb is the lovely wife of English midfielder, Adam Lallana. They have been married since 2013. 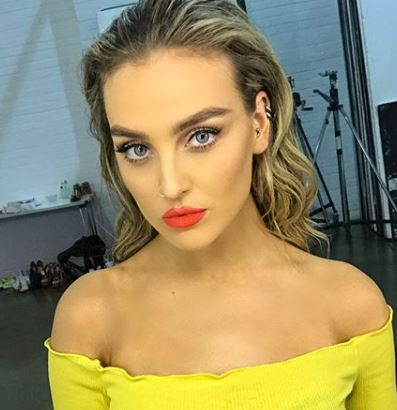 Perrie Edwards is in a relationship with English midfielder, Alex Oxlade-Chamberlain. 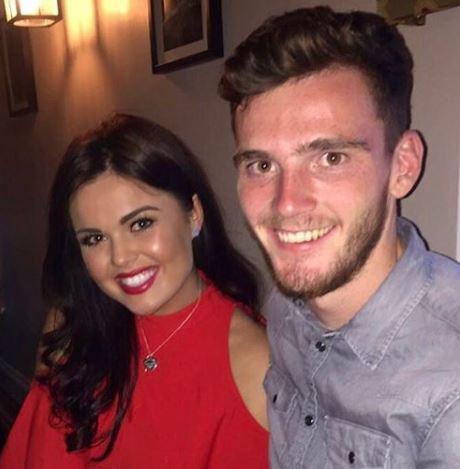 Roberts is the partner of Scottish defender, Andrew Robertson. The couple welcomed their first child in 2017. 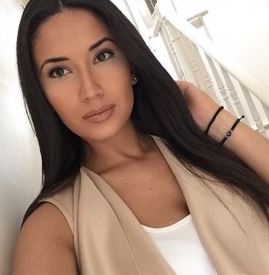 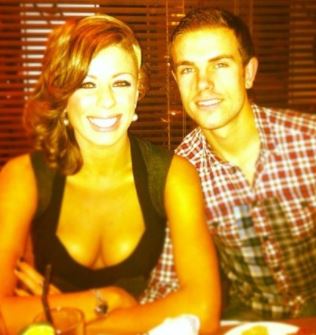 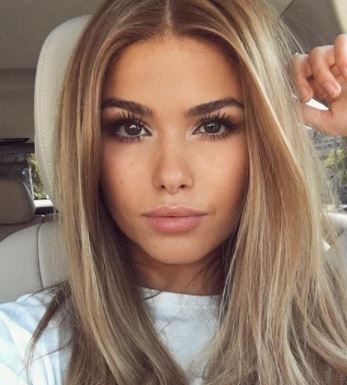 Pamela is said to be dating Liverpool goalkeeper Loris Karius.