Claudia Ruiz is the stunning daughter of retired footballer, Fernando Hierro –who currently serves as the coach of Spain’s national team.

Claudia’s father is regarded as once being one of the biggest names in football known as one of the toughest midfielders in Europe.

He is well known for his stints with both Spain’s National Team and Real Madrid. He represented his home country in numerous matches and appeared in four World Cups and two European Championships. The former defensive midfielder, went onto win five La Liga and three UEFA Championships League trophies with Real Madrid. Born March 23, 1968; the now manager, retired after 15-years on the field. 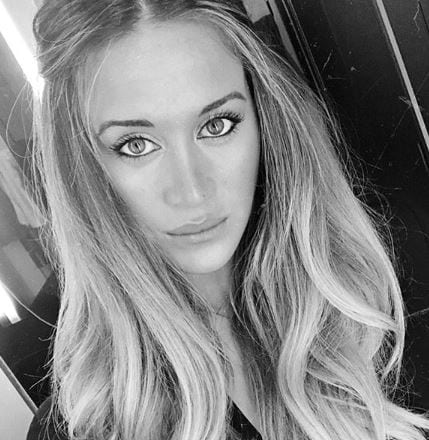 He played for Real Madrid from 1989 to 2003, and for the Spanish national team from 1989 to 2002. He was named manager of Spain on June 2018. He had previously served as sporting director for the Royal Spanish Football Federation.

His daughter, brunette beauty, Claudia Ruiz showed her father some love following his new gig with a social media post. The stunner was born 23-years-ago and is the younger child of Fernando and his wife, Sonia. Claudia has one older brother named Alvaro.

Despite having a famous father, Claudia Ruiz is making a splash on social media all on her own. The lovely young woman is a model who begins to make a name for herself. We certainly foresee a bright future in the modeling world for Ruiz who is absolutely gorgeous. She made her catwalk debut at Fashion Week Madrid in 2017. 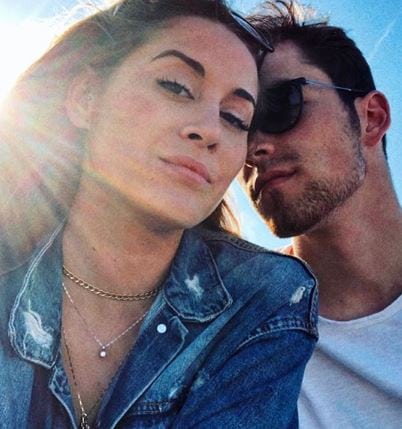 Claudia currently spends her days pursuing a career in the fashion world, according to the Sun, she is hoping to release her debut fashion line this summer. But when not busy she’s out and about with her model boyfriend, Ivan Bernabe.

But this babe isn’t only about the looks, she also has the brains to go along. Claudia Ruiz is fluent in both French and English and holds a marketing degree from the University of Madrid.