Who are the Hottest Wives and Girlfriends of the Bayern Munich players and coach?

Here we leave you with the women who will be in charge of cheering for their men in FC Bayern Munich. Meet the top wags for the game’s lineup. 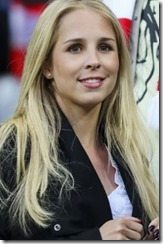 She is the gorgeous girlfriend turned wife of the German goalkeeper, Manuel Peter Neuer. She is a teacher and an American fine artist. 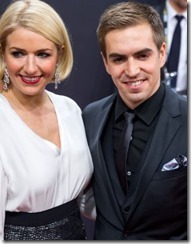 She is the beautiful wife of the German player, Philipp Lahm. They have been married since 2010. They have a son named Julian Lahm, 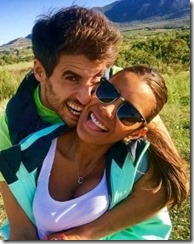 She is the gal dating Spanish footballer Javi Martinez. She is a model who mainly advertises cosmetics and all things beauty. 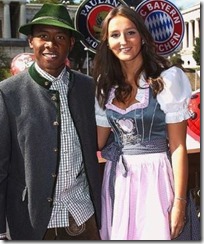 Katja Butylina is the former girlfriend of the Austrian soccer player, David Alaba. However, his current girlfriend is Shalimar Heppner. The couple welcomed their son in 2019. 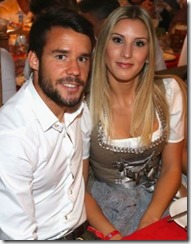 Eva Pedros is said to be the **** gal in a relationship with Spanish footballer, Juan Bernat Velasco. Sadly, they are no longer together as of 2021. Who is Juan with now? Do you know? Send us an update in the comments below. 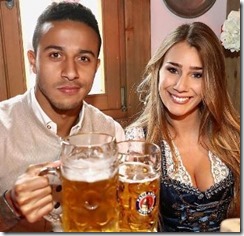 Vigas is the spouse of Spanish professional footballer Thiago Alcántara do Nascimento, known simply as Thiago. The couple tied the knot in 2015. 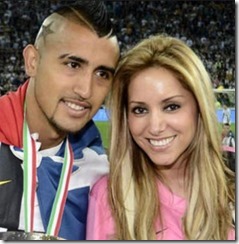 She is the lovely wife of Chilean player, Arturo Erasmo Vidal Pardo known as Arturo Vidal. The two have been hitched since 2009. 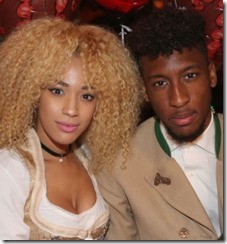 Is the lovely wife of French player, Kingsley Coman. The model and the player is no longer together as of 2021. Reportedly, he was arrested for physically assaulting Sephora in 2017. 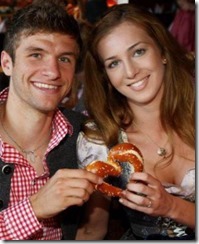 Lisa is the hot wife of German footballer, Thomas Muller. The lovely couple tied the knot in 2009. She’s a model by profession and worth checking out. 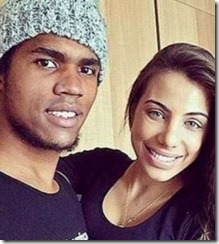 **** Luisa Ramos and her husband, Brazilian player Douglas Costa de Souza, commonly known as Douglas Costa –have been married since 2014. 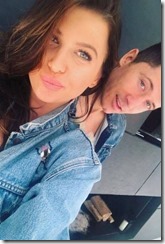 Anna Lewandowska is a Karate badass and is also the wife of Polish professional footballer, Robert Lewandowski. The two tied the knot in 2013. 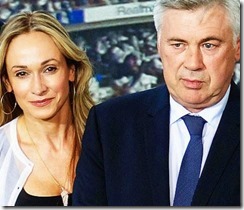 Canadian businesswoman, Mariann Barrena McClay is the second wife of retired footballer and Italian football manager, Carlo Ancelotti. The couple walked the isle in 2014. He was previously married to Luisa Ancelotti.