F.C Barcelona will be facing Ligue 1 champions Paris Saint-Germain to the Camp Nou for the second leg of their UEFA Champions League Round of 16 clash.

Having said that, let’s meet the women behind the players, these ladies play a key role in the life of their partners. Without the wags, caring for them and keeping their soccer stars happy, there might not even exist such a great team! 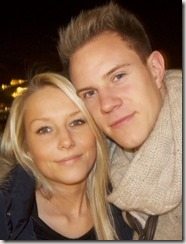 Is the gorgeous girlfriend of German goalkeeper, Marc-André ter Stegen. The two have been dating since 2012. 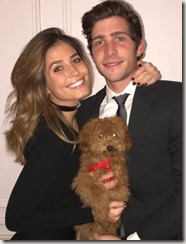 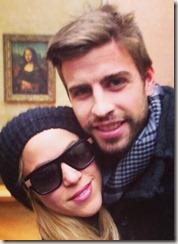 The Colombia singer and songwriter has been in a serious relationship with Spanish centre-back, Gerard Piqué Bernabéu since 2010. The pair are the proud parents of two children: Milan and Sasha. 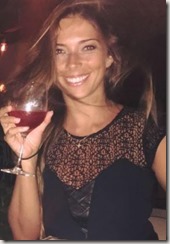 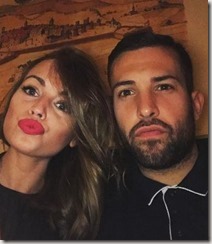 Romarey Ventura is a model from Sevilla, Spain, she has been the girlfriend of Spanish professional footballer, Jordi Alba since 2015. 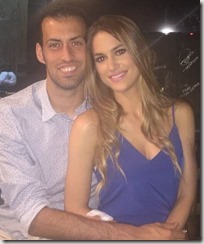 Elena is the girlfriend of Spanish midfielder, Sergio Busquets Burgos. She is the mother of Busquets’ son, Enzo. 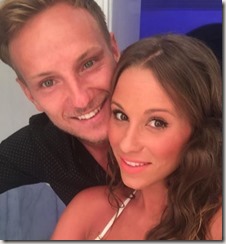 Mauri is the Spanish wife of Ivan Rakitić. The Croatian footballer and Raquel tied the knot in 2013. Together they have two daughters. 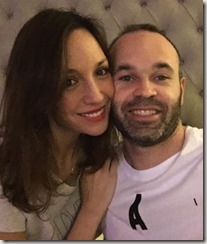 Anna Ortiz is the proud wife of Spanish midfielder, Andrés Iniesta. Anna is also the mother of the couple’s two kids. 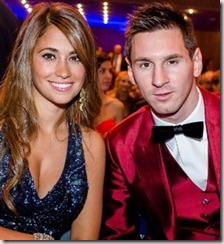 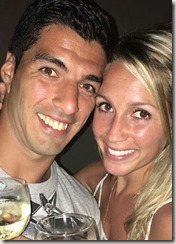 Balbi has been married to Uruguayan striker Luis Suarez since 2009. She is the mother of daughter Sofia and a son, Benjamin. 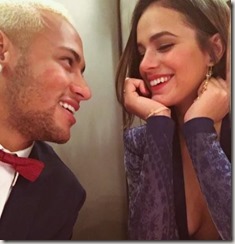 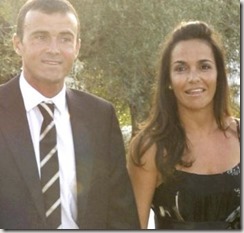 Elena Cullell is the wife of former Barca’s player and current coach, Luis Enrrique. Married since 1997, she and Enrrique have three children together.