Meet the hottest women of Atletico Madrid, these ladies provide major support in the lives of you favorite players so is just fair we give them their own space. Check them out below. 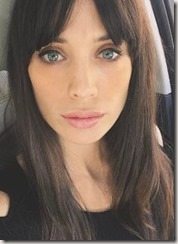 Ruiz is the hot wife of Atletico goalkeeper, Miguel Angel Moya. Patrizia Ruiz is a Spanish actress and model. 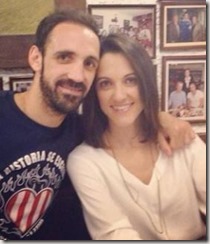 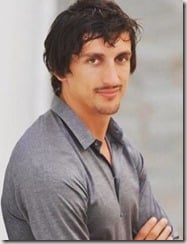 The Montenegrin professional footballer, Stefan Savić appears to be enjoying the single life. 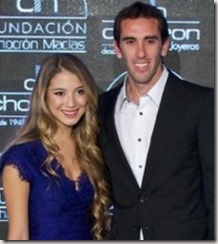 Šime Vrsaljko, the Croatian defender is said to be married. 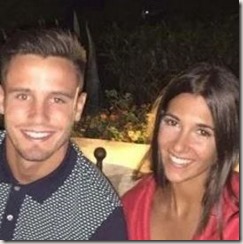 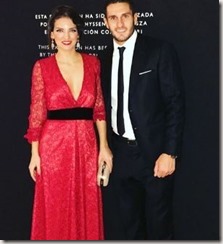 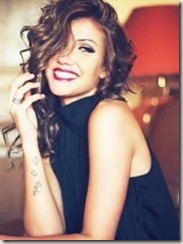 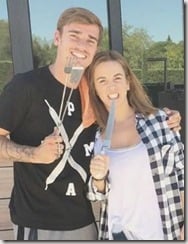 Erika Choperena is the lovely girlfriend of French forward, Antoine Griezmann. Together they have one child. 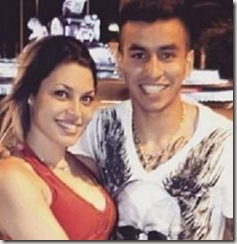 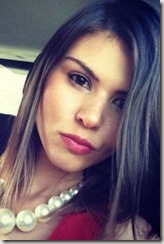