Aine Coutinho is the lovely wife of Brazilian soccer star, Philippe Coutinho. The young couple tied the knot in 2012 and have welcome one child since. Meet the lovely wag below.

It appears the couple will be moving to Barcelona soon, since Liverpool and the Catalan club agreed to a deal to sign the 25-year-old. The two previously lived in Barcelona after her man was sent on loan at Espanyol from Inter in 2012. He eventually joined Liverpool from the Italian side for €10m the following year.

Philippe was signed to Liverpool in 2013 after three seasons with Internazionale. He has also been a player of the Brazilian national team since 2010. Philippe who is the product of youth system of Vasco da Gama –was named Young player of the year in his first season with Liverpool.

No doubt Philippe has been lucky on and off the field. Meet the lovely Aine Coutinho. 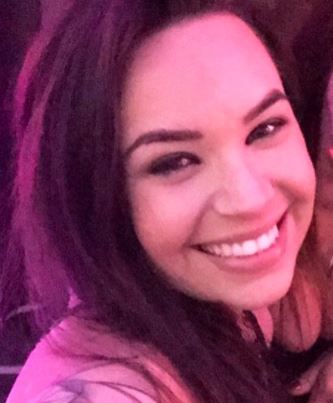 Aine and Philippe first met while at a friend’s party in their native Brazil. The two began dating when they were in their teens.

Aine and Philippe’s parents joined him while he played in Italy for Internazionale. After he was sent to Espanyol his parents returned to Brazil but Aine stayed and the two were married in the summer of 2012, on May 25 to be exact –just months before Philippe’s 20th birthday. 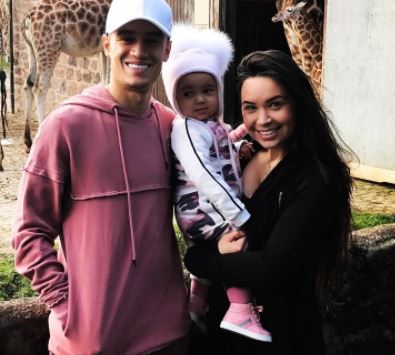 After becoming the wife and mother of Philippe’s child, she’s also gained thousands of followers on social media.

Aine Coutinho keeps busy taking care of the couple’s daughter, Maria –who was born in August 2016.