Anna Mariana’s hubby was born Feb 23, 1992. Prior to his international career, Casemiro became one of the stars of the Brazilian league. At 18, he made it to the first team, after playing in the youth team of Sao Paulo.

He was part of the Brazilian Under-20 team that won the South American Youth Championship and the FIFA Under-20 World Cup in 2011. In the same year he earned his first cap for Brazil.

He began playing for Real Madrid Castilla during the 2012/13 season. He was then sent as a loan to Porto during the 2014-2015 season. In June 2015 Casemiro returned to Real Madrid and two months later his contract was extended until 2021.

As for his personal life, he’s been a happily married fella for the past three years. Meet his lovely wife, Anna Mariana Casemiro. 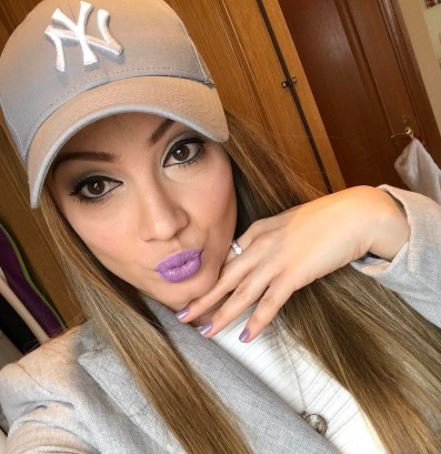 She and her man tied the knot on June 28, 2014, in Iratiba, Brazil. The hot wag is also a mother. Anna Mariana Casemiro gave birth to the couple’s first child in 2016. They are the proud parents of a daughter named, Sara. 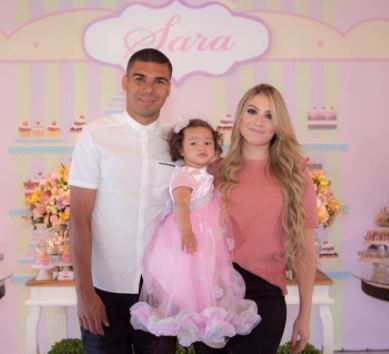 Aside from keeping busy with caring for their adorable child, Anna Mariana Casemiro also spends much of her time on social media. She often shares selfies or snaps of her little family with her over 100K followers.