Pam Gomez, wife of retired thoroughbred jockey Garrett Keith Gomez. He was the winner of 13 Breeder’s cup races in addition to two Eclipse Awards. Gomez was found dead from an apparent drug overdose at a casino hotel near Tucson, Ariz. His daughter Shelby informed her father had died. Garrett was 44.

Garrett Gomez leaves behind four children, Shelby and Collin from his marriage to Elizabeth Gomez and Amanda and Jared born from his second marriage to Pamela Eckert Gomez. 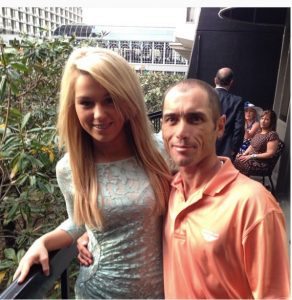 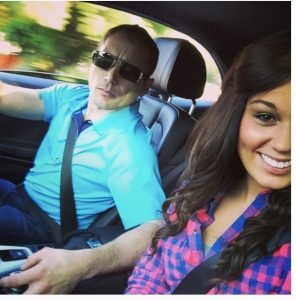 Amanda and Jared from his first marriage, are his older children Petty Officer Second Class in the United States Navy Collin Gomez and daughter Shelby. 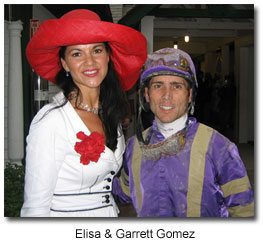 Pam met Garrett in 1998 and married him on June 1, 1999. Life in Paradise? Not likely, Pam found herself trying to raise her children and trying to keep her husband away from drugs and alcohol. 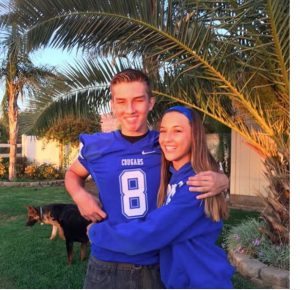 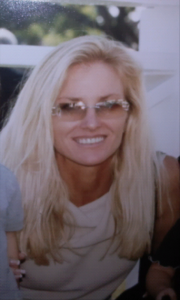 “It’s insanity. What we do is try to rationalize somebody who is irrational,” she says. “The desire for them to stay high is inconceivable to me.”

Garrett’s addiction became unbearable. At that point Pam knew she had to get away from it; for the sake of her children and her own; therefore she obtained an order of protection.

“I tried to get him arrested as often as I could. You get rest when they get arrested.” She added.

He got sober alright; sadly his marriage was broken. It possible that Garrett Gomez was still married to Pam; however they were separated though. 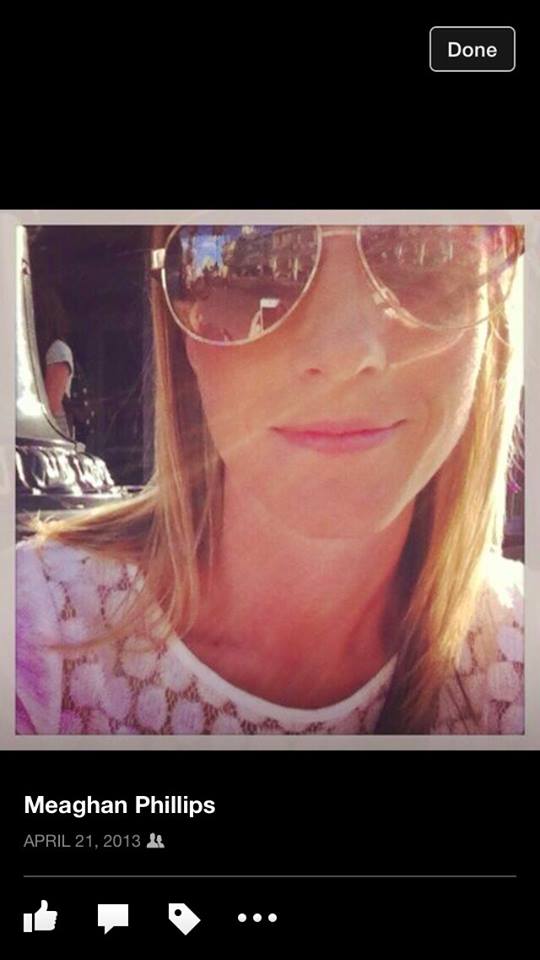 It is possible that Garrett was dating this gal Meaghan Phillips. 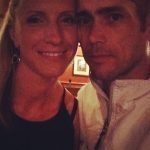 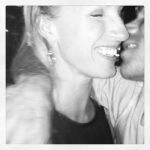 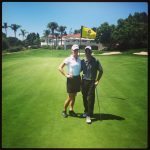 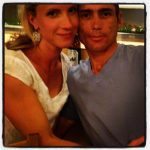 Right or wrong about that? Please share your comments about Garrett below. 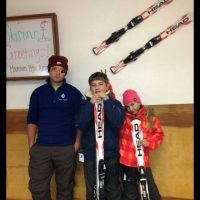 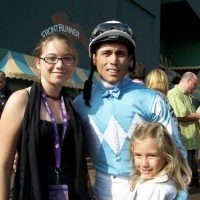 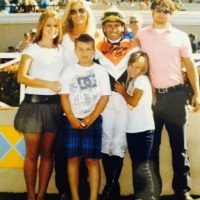 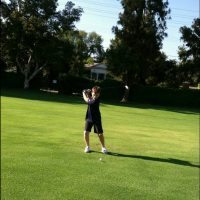 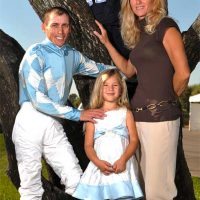 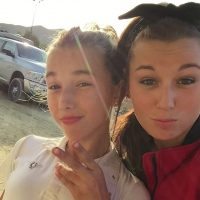 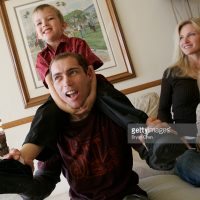