The Welsh cyclist is an established professional and Olympic gold medalist both on the road and on the track. Geraint has won six world cups and two world championships for Great Britain on the track.

He was appointed an MBE in 2009 and joined Team Sky in 2010. Riding for Team Sky, G has countless classics under his belt and in 2016 won the Paris-Nice race.  Geraint took his first yellow jersey at the Tour De France in 2017 winning the opening time trial stage.

Surely proud of the Welshman is his lovely wife of three years, Sara Elen Thomas. 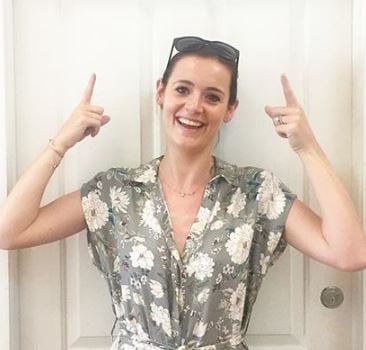 Sara Elen met Geraint through a mutual friend, they dated for five years before tying the knot in Wales in October 2015. 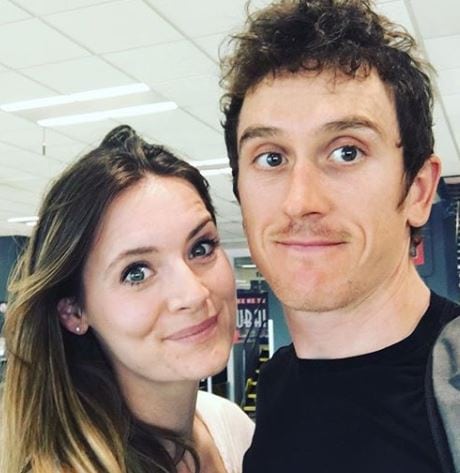 They were wedded before family and friends at their own St Tewdricks House, which they bought for £2.5million that same summer. The house is breathtaking, so they came up with the idea of turning into a wedding venue for other people.

Prior to becoming Mrs. Thomas she was known as Sara Elen Evans and was born and raised in Cardiff, Wales. She is the daughter of Beth and Eif Evans and has one older brother Rhys Evans.

Growing up, Sara Elen played netball and even though she represented her school in athletics she lost interest in sports after graduating. She admits on an old interview she knew nothing about cycling until ‘Ger’ as she calls him, came along.

She attended University in Liverpool and obtained a degree in Psychology. She is definitely Geraint’s biggest fan and supporter. When not cheering for her man on the sidelines Sara Elen cares for the couple’s dog, Blanche.