You are here: Home / RACING / Danica Patrick’s List of Boyfriends

The stunning former racer certainly had a good run during her 13-year career as a professional driver, however success in the personal side has been avoiding the brunette.

Patrick retired from racing after May’s Indianapolis 500, which saw her spin out and hit an outside wall in the 68th lap of the race. Though her final run wasn’t what she had hoped for, Danica is still the first female driver to win an IndyCar Series race after coming in first at the 2008 Indy Japan 300.

Born March 25, 1982; the Beloit, WI native was 2005’s Indianapolis 500 and IndyCar Series Rookie of the Year. She competing in a car sponsored by GoDaddy.com. Since making her racing debut she’s transitioned to modeling and advertising spokeswoman.

Danica hasn’t been dodging love on purpose in fact, she used to be a married woman. Check out below a list of the men in her life. 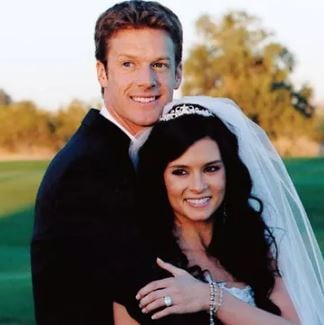 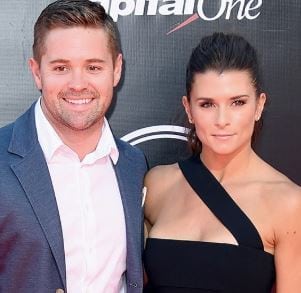 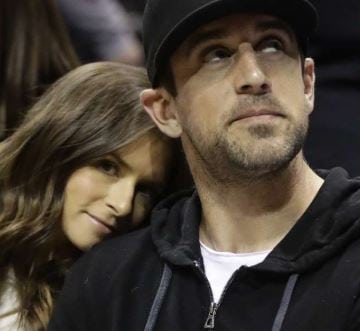 The Green Bay Packers QB who needs little introduction used to be in a relationship with Olivia Munn.