You are here: Home / Other Sports / Who is Tegan Nox’s boyfriend?

Tegan Nox is a British professional wrestler currently under contract with the WWE.

The NXT superstar has been highly successful since her signing in 2017 with a following of over 50k on Instagram. Nox however, may be out of action for a while after it’s been revealed she suffered a difficult injury last month.

Nox revealed that she suffered a dislocated kneecap, and tore both her MCL and LCL. She also completely tore her ACL and both meniscuses. And finally, Nox suffered bone contusions and a second fracture on her left tibia. Ouch! Her injury occurred during her Mae Young Classic match against Rhea Ripley and which was shown on the WWE Network on October 17th

Nox was clearly in pain after she performed a suicide dive and began screaming before the match was called off by the referee. There’s footage of Nox being consoled by Triple H, however we wonder if there is someone else in her life that could provide some support during tough time? The answer is no, the British beauty appears to be currently single. 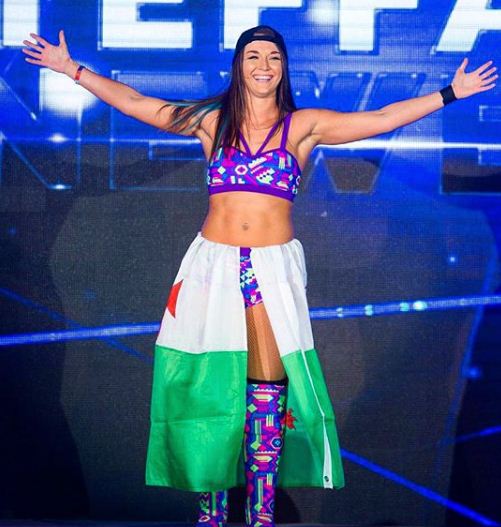 Tegan Nox was born Steffanie Newell on November 15, 1994; she is originally from Bargoed in the Welsh Valleys in South Wales.

The 23-year-old Nicknamed ‘The Girl with The Shiniest Wizard,’ spent several years wowing audiences throughout the UK and beyond. She signed with WWE last summer. She got her nickname for being able to deliver a vicious, match-ending Shining Wizard knee strike from practically any angle inside the ring.

We wish her a full recovery, check her out on Instagram here.