You are here: Home / Other Sports / Who is ESPN Adrienne Lawrence Husband/ Boyfriend?

Adrienne Lawrence is a sports anchor and attorney who worked at ESPN and filed a suit against the network for sexism and hostile treatment.

Lawrence said in a piece published by the Boston Globe she was a target of blatant sexism and has since taken legal action. The former ESPN on-air talent claims that ESPN anchor John Buccigross texted shirtless photographs of himself. He also sent her flirtatious messages, such as “Thank you, dollface. You’re wonderful” and “#dreamgirl.” She filed a suit for unwanted sexual advances.

Lawrence also told the Globe that she complained to human resources when rumors spread around the company that the two were in a relationship. She said a supervisor told her to drop the matter. ESPN retaliated by limiting her airtime and passing her over for a full-time job, Lawrence asserts.

She filed a complaint with ESPN in August and is currently fighting back text messages between her and John Buccigross released by ESPN.

Lawrence, a lawyer who started working at ESPN in 2015 on a racial diversity fellowship. Though she is anchoring now and no longer practicing law, she said during an interview her legal background is still a defining part of her identity. 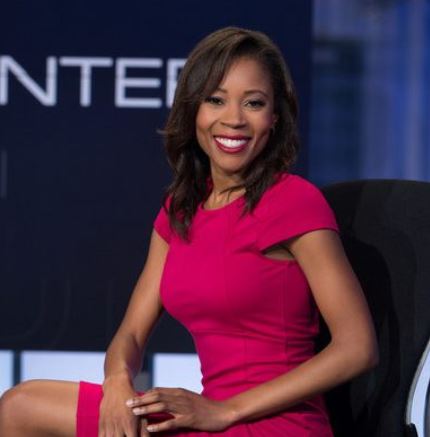 Adrienne Lawrence graduated high school at 16, earned her bachelors at 19, masters at 21, and completed law school by 24.”

Lawrence, a native of Sacramento, Calif., completed USC’s Specialized Journalism Masters program in May 2015, focusing on multimedia sports journalism. She has a law degree from The George Washington University Law School (2008), a Masters in Criminal Justice (Law and Procedure) from CUNY-John Jay College (2005) and a Bachelors degree in Criminal Justice from CSU Sacramento (2003).

The University of Southern California graduate most recently worked as a legal analyst and sports anchor at ESPN from August 2015 until August 2017. According to her LinkedIn, she was a research assistant at George Washington University Law School. She was also a Judicial Clerk at D.C Court of Appeals for a year in 2008.

She was also a Litigation Associate at Arent Fox and Criminal Law & Tort Adjunct Professor at Strayer University. Prior to ESPN she was employed at McGuireWoods and Greenberg Traurig, LLP.

The entertainment and sports host, reporter and legal analyst is currently listed as a freelance On-Air Personality. She is apparently single. 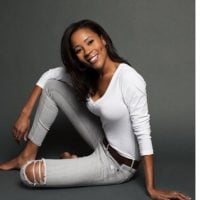 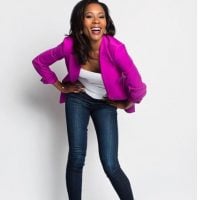 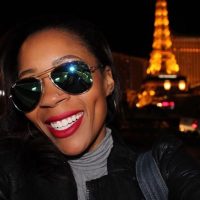 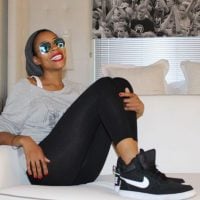 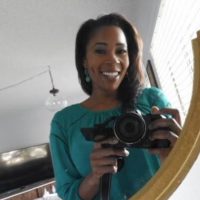 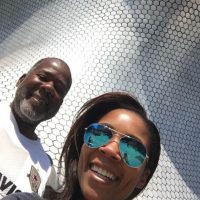 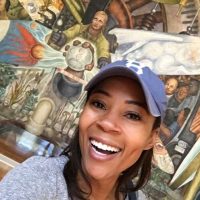